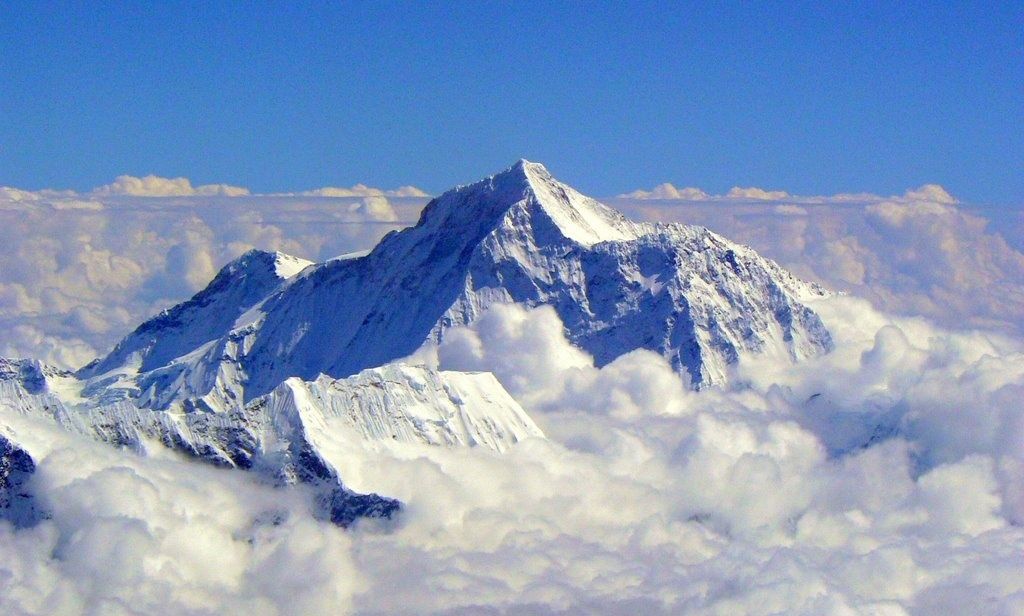 Twelve high altitude porters were killed by an avalanche on the South side of Mount Everest – the world’s tallest mountain.

“Around 25 persons were swept away by the avalanche”, said Mohan Krishna Sapkota, a spokesman for the Nepalese Ministry of Tourism. “We have rescued eight alive, and 12 bodies have been recovered so far.”

All twelve of the currently identified victims are Sherpas – native guides who carry loads, establish camps and fix ropes on the mountain for other climbers.

“The Sherpa guides were carrying up equipment and other necessities for climbers when the disaster happened,” Sapkota added.

The avalanche occurred at approximately 5,900 meters in a dangerous passage known as the “popcorn field” below the Khumbu Icefall – more than two-thirds of the way up the 8,848 meter (29,029 foot) peak. It is officially the deadliest disaster in the mountain’s history, surpassing a 1996 snowstorm that killed eight climbers. Ironically, a feature film based on the 1996 tragedy is slated to be released next year.

First scaled in 1953 by New Zealander Edmund Hillary and Sherpa Tenzing Norgay, more than 4,000 people have reached Everest’s summit over the last six decades. More than 300 climbers from at least two dozen expeditions are attempting to climb Everest this spring.

By comparison, only around 300 have reached the elusive summit of K2 – the world’s second highest mountain. On August 1, 2008 more than two dozen climbers made their way through the “death zone” on K2 to the top of the 8,611-meter peak. Eleven of them never returned.

Here’s a video of the area where the avalanche struck …