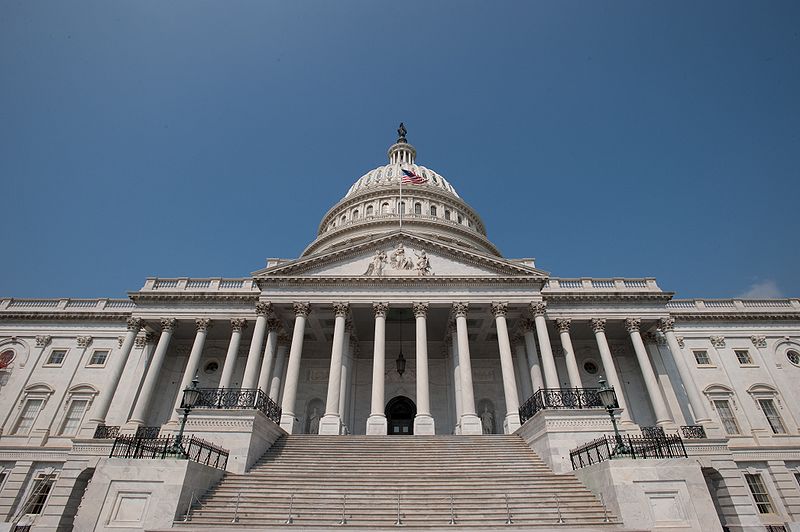 Reporter Sarah Mimms of National Journal has a big story up this week examining the possibility, including some less-than-kind words from the guy who helped former S.C. Gov. Mark Sanford pull off his recent comeback bid.

Joel Sawyer – Sanford’s former spokesman – rips Ravenel as a “living monument to hubris” and says his chances of winning federal office are “somewhere between zero and snowball’s chance in hell.”

By contrast, Sanford exhibited what Sawyer termed “a very sincere sense of humility” during his 2013 comeback.

Sawyer, of course, works for Wesley Donehue’s Push firm – which is in line to receive a big chunk of pro-Graham independent expenditure money (if it isn’t already on Graham’s payroll).

Not surprisingly while Sawyer did the slicing and dicing, Graham played the magnanimous statesman – telling Mimms that Ravenel came from a “nice family.”

Dispensing with Sawyer’s status as a Graham hatchet man (Lindsey has never been one to fight his own battles), is he correct in presuming that Sanford’s incessant contrition is a better route for Ravenel to follow than, say, living it up on a reality television show?

Sanford got busted spending tax dollars to further his affair with mistress-turned-fiancee Maria Belen Chapur. In other words his violation of the public trust involved wasting taxpayer money (although he later reimbursed the state’s treasury for the expense).

And Sanford’s indiscretion pales in comparison to the shameless corruption of current S.C. Gov. Nikki Haley (whose illegal lobbying was whitewashed by a corrupt House committee) or House Speaker Bobby Harrell (who is currently facing a grand jury on public corruption charges).

Ravenel? His “crime” was recreationally using (and sharing) cocaine on his own time – in the privacy of his own home.

“I think his view is what he did was circumstantially wrong—meaning, it was a lapse of judgment based on his position—but that it is an action that is not inherently wrong and should not be policed by the governmental authorities,” FITS founding editor and Ravenel ally Will Folks told National Journal.