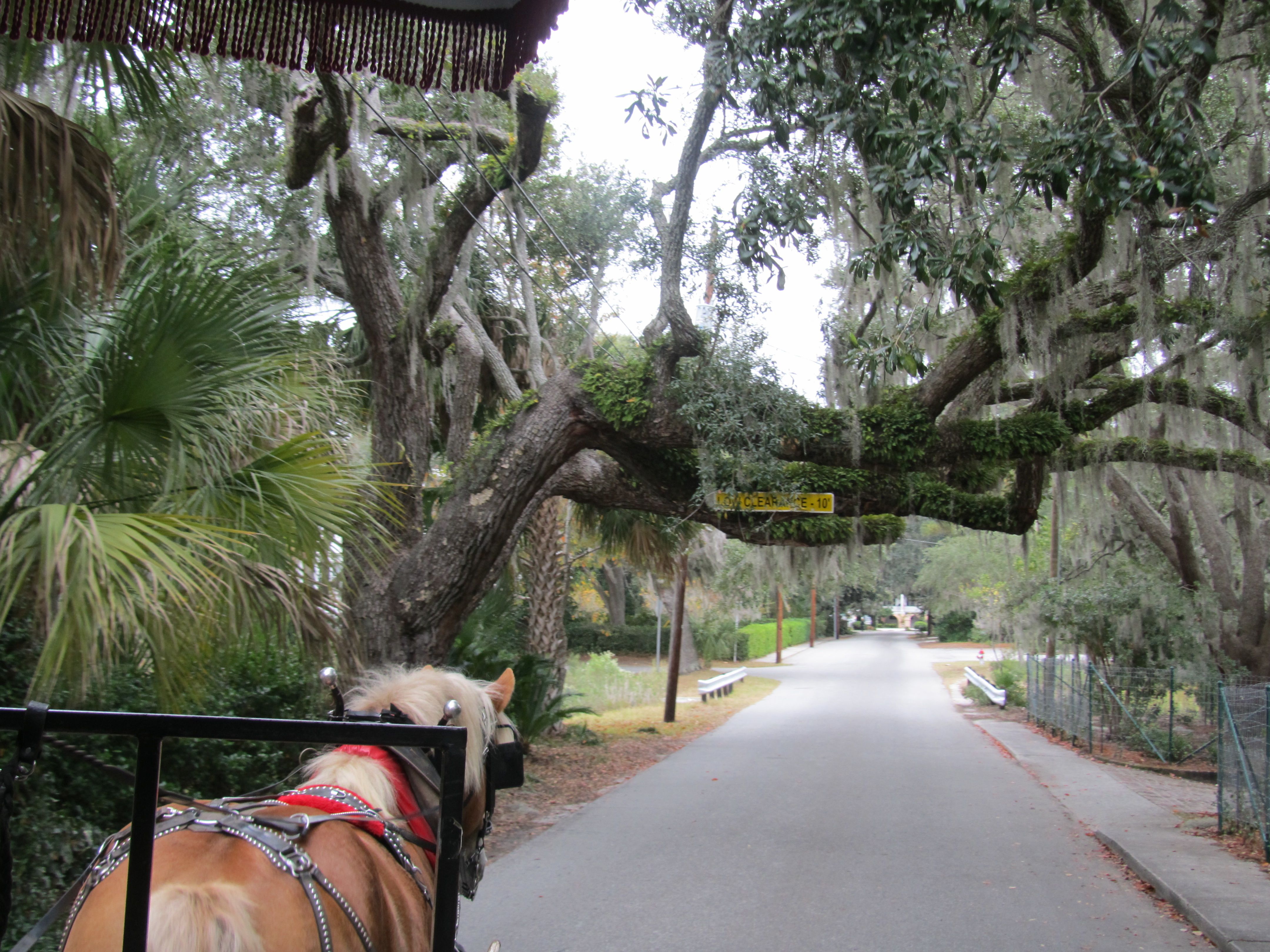 A SWINGING CONTROVERSY IN THE SOUTH CAROLINA LOWCOUNTRY

A South Carolina “Republican” is facing criticism after boldly proclaiming her love of a live oak that was once allegedly used to hang black slaves.

Or was it pirates?

No one knows for sure …

Either way, S.C. Rep. Shannon Erickson (RINO-Beaufort) is in hot water after posting a picture of a live oak in downtown Beaufort, S.C. that she referred to as the “Hanging Tree” on her Facebook page.

“You should know that down here in Beaufort SC, we are SERIOUS about our live oak trees!!!” Erickson wrote. “They are beloved, revered, protected (and) have stories and history attached to them … the one below is ‘The Hanging Tree’… downtown in the Old Point …come on down & see it for yourself!!! BEAUFORT PROUD!!!”

“Why is she so proud of a ‘hanging tree’ that gets its name from slave owners hanging slaves from their shackles to scare other slaves out of trying to run away?” one Democratic operative mused. “Beaufort proud? Really?”

Is that the hanging tree, though?

“Runaway slaves were once hung there as a warning to others who contemplated escaping their shackles and chains,” the website Gothic Horror Stories notes of that hanging tree.

Sources close to Erickson tell FITS that her Facebook post referred to a “hanging tree” known locally for hanging pirates – not slaves.

“Also most people think it is called that because its limbs hang so close to the ground,” the source said. “Nobody thinks it has anything to do with hanging slaves.”

One of Erickson’s colleagues in the S.C. House said the post indicated “what everybody knows about Shannon – she’s too stupid to know the difference.”

Another of Erickson’s colleagues in the House said “maybe that’s a hanging tree, too. Who knows. Lots of slaves hung down here. It’s hard to keep track of them all.”