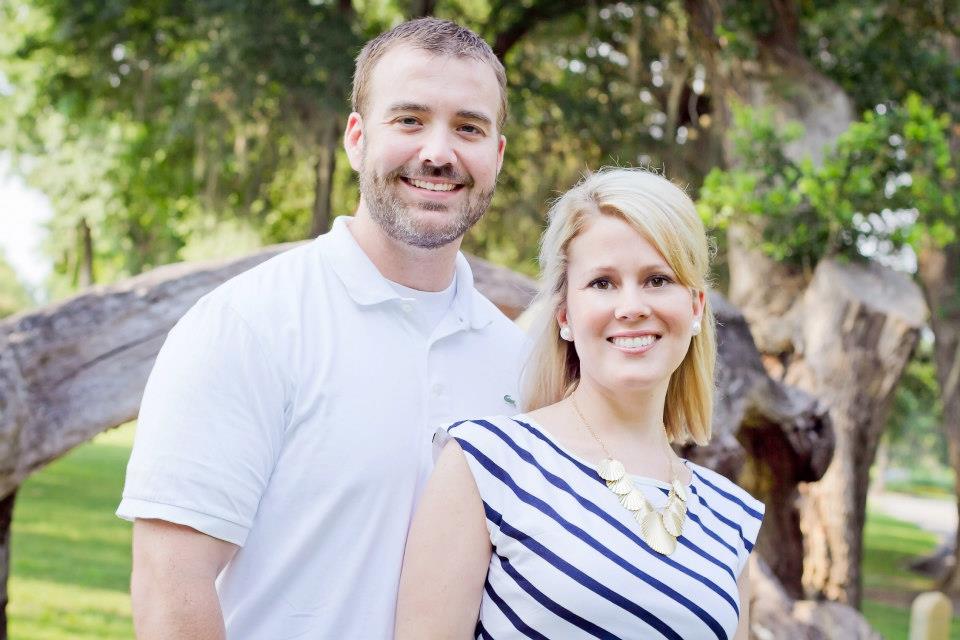 Over the Christmas break we wrote about the latest legal trouble to befall shady S.C. Rep. Stephen Goldfinch (RINO-Georgetown) – who is already under federal indictment for his role in an illegal stem cell scam (a venture first exposed by FITS).

Goldfinch’s latest drama?  He’s being sued in federal court for perpetrating an alleged treasure hunting scam – manipulating and defrauding one of the individuals he went into business with (and then blackmailing his former business partner with the power of his office).

FITS has obtained the complaint against Goldfinch, which was filed on Christmas Eve in U.S. District Court in Southern Texas by seafaring treasure hunter William Kenon.

While there are any number of interesting components to Kenon’s lawsuit, we are most interested in the allegations in which Goldfinch is alleged to have invoked his capacity as a member of the S.C. House of Representatives.

Specifically, Kenon accuses Goldfinch of offering to use his “influence as a powerful lawyer and state legislator” to obtain permits for their treasure hunting venture.  And after allegedly scamming Kenon out of the ownership of their company, Goldfinch is accused of threatening him in an effort to extort money – again invoking his public office.

“Goldfinch emphasized that he was a very powerful lawyer and legislator in South Carolina, and if Mr. Kenon wanted Goldfinch out of the picture it was going to cost Mr. Kenon money to take him out.”

Goldfinch has yet to respond to the complaint.

These allegations are incredibly serious because they involve a lawmaker expressly attempting to use his elected office for personal gain.

“Republican” leaders in the S.C. General Assembly – and in the Georgetown “Republican” Party – stood by Goldfinch in the wake of his stem cell plot, in which he denied any wrongdoing and attempted to shift the blame on others.

And that enabled Goldfinch to hold onto his seat …

This latest scandal, however, strikes us as further evidence of Goldfinch’s questionable character – and if he is indeed found to have used his office in an effort to enrich himself, then he should be immediately removed from that office.

Of course as we’ve noted previously this is South Carolina … where elected officials get to do that sort of thing with impunity.