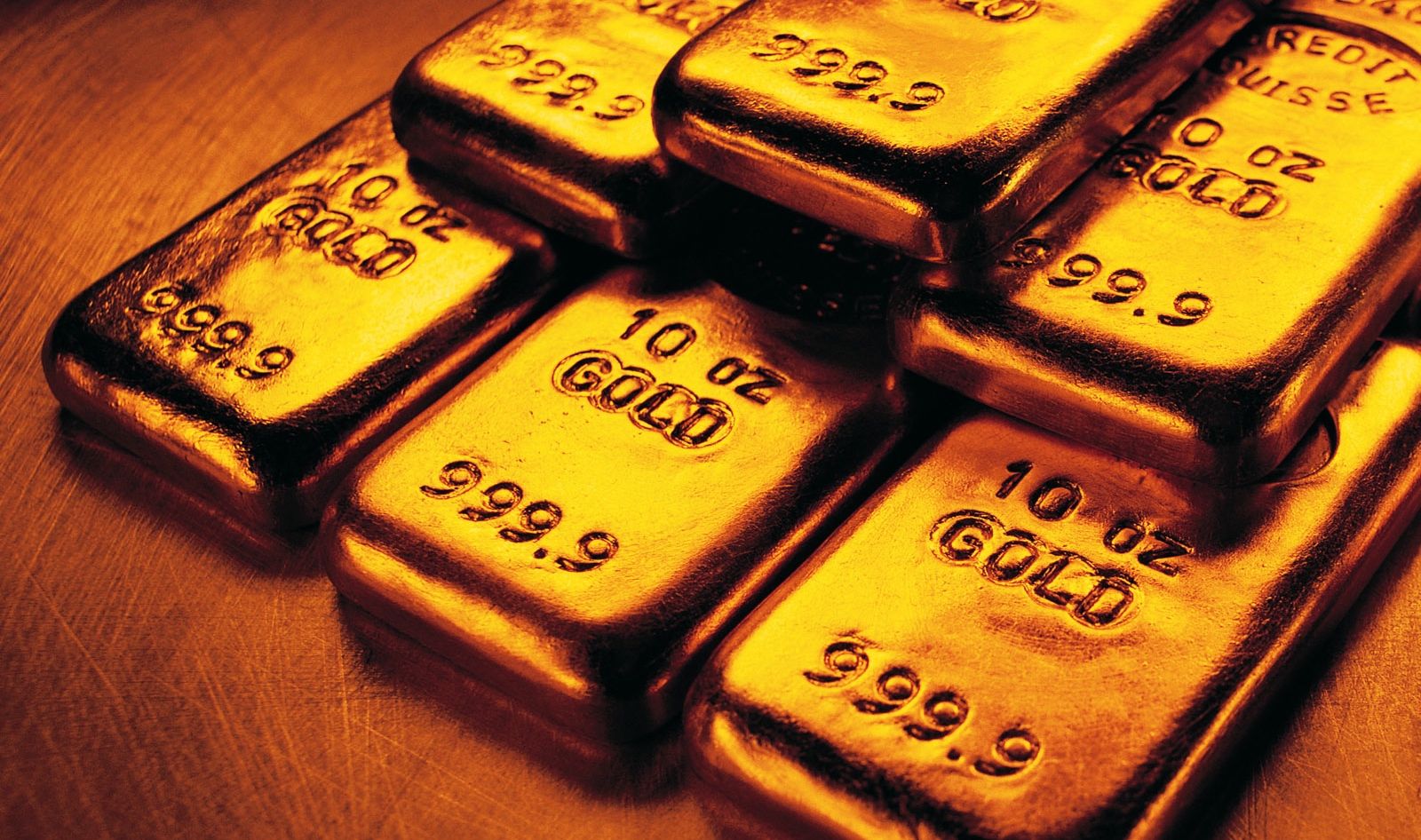 Last month, Cato conducted its thirty-first annual monetary conference on the topic “Was the Fed A Good Idea?”

By virtue of the prestige that has accrued around this annual event Cato was able to present the insights of some of the foremost thinkers, and policy makers, in the increasingly important monetary policy sector.  While Neo-Keynesians rationalize the austerity their policies are generating, Cato prescribes policies to generate equitable prosperity.

Sylvia Nasar, in her superb Grand Pursuit: The Story of Economic Genius, observed of Alfred Marshall, one of history’s great classical liberal economists, and one successfully dedicated to free markets for the betterment of the condition of workers:

The chief error of the older economists, in Marshall’s view, was to not see that man was a creature of circumstances and that as circumstances changed, man was liable to change as well.  The chief error of their critics—but, ironically, one that the founders of political economy shared—was a failure to understand the cumulative power of incremental change and the compounding effects of time.

There are I believe in the world few things with greater capability of poetry in it than the multiplication table… If you can get mental and moral capital to grow at some rate per annum there is no limit to the advance that may be made; if you can give it the vital force which will make the multiplication table applicable to it, it becomes a little seed that will grow up to a tree of boundless size.

Call it Marshall’s Law:  “If you can get mental and moral capital to grow at some rate per annum there is no limit to the advance that may be made.”

After welcoming remarks by James A. Dorn, Cato’s Vice President for Academic Affairs, Charles Plosser, president and CEO of the Federal Reserve Bank of Philadelphia gave the keynote address.  This was followed by a panel moderated by Wall Street journal editorial board member Mary Anastasia O’Grady, with presentations by Jerry Jordan, George Selgin, and Athanasios Orphanides; a panel moderated by Richard Rahn with presentations by Lawrence H. White; Richard H. Timberlake; and Scott Sumner; a luncheon address by Leszek Balcerowicz, former chairman of the National Bank of Poland; panels presenting two of the most important officials in the Congress, one moderated by Mark Calabria and featuring House Financial Services Committee Chair Jeb Hensarling, John Allison and Kevin Dowd; and another by Judy Shelton presenting Congressional Joint Economic Committee Chairman Kevin Brady, Gerald P. O’Driscoll, and R. David Ranson.  The closing remarks were presented by Lewis E. Lehrman, founder and chairman of the Lehrman Institute (whose monetary policy website this writer professionally edits).

This conference had been teased in advance by Salon’s Matthew Yglesias, in Slate.com, as a Cato Staging Gold Standard Love-in.

Yglesias observed that “the affinity between free market economic thinking and hard money is an interesting and important phenomenon.”   He reflected, if only briefly, on the “deep yearning to give the case for free markets a profound moral reading” which, is, of course, certainly part of Cato’s agenda. He drew a blank, however, when it came to the data adduced at Cato as to the practical utility of good money — and especially the classical gold standard — in fomenting a climate of equitable prosperity.

This gap in Yglesias’s argument immediately drew a strong riposte from Reason’s Brian Doherty in The Gold Standard: Yglesias at Slate Doesn’t Have to Tell You Why It’s Absurd.  Doherty concludes:

His argument seems inexplicable, pointless; on the surface it has nothing to do with any actual argument for or against gold as money, says nothing worth saying and is confusing in doing so. It is, I should say, perhaps the very definition of that horrible little twitter-esque mockery term “derp” which appears in its URL, as if Cato is guilty of it rather than the Yg.

The intellectual impact of Cato’s conference was by no means confined to a duel between Slate and Reason.  Across the world, S.S. Tarapore, one of the most esteemed former deputy governors of the Reserve Bank of India (and who chaired India’s iconic Tarapore Committee to restore capital account convertibility) wrote, of Cato’s conference, in the Hindu Business Line:

In the last 100 years, there has been unbridled recourse to fiat currency. This column draws heavily on a benchmark address by Lewis E. Lehrman on “The Federal Reserve and the Dollar” at the 31st Annual Monetary Conference at the Cato Institute, Washington DC.,US (November 14, 2013).

Lehrman quotes Keynes in “Indian Currency and Finance”, to say that whether a central bank holds its reserves in gold or in foreign exchange “is a matter of comparative indifference …India, in her Gold-Exchange Standard… far from being anomalous, is in the forefront of monetary progress …(heading towards) “the ideal currency of the future”. What glory for India!

French economist and adviser to the French Government Jacques Rueff pointed out that when a monetary authority accepts dollar claims for its official reserves, instead of settling its balance of payments deficit in gold, purchasing power is duplicated. For example, the US market is in a position to buy in Europe and in the US at the same time, causing asset or price inflation. Rueff inspired two vital restorations of franc convertibility to gold in 1926 and 1959 even as Great Britain failed in 1926 and the US in 1971. Rueff’s success was due to his being a gifted monetary economist as also a successful practitioner.

If the central bank’s goal is to avoid sustained inflation or deflation, then the target should be to influence the supply of cash to the economy to equal the level of desired cash balances. To attain this, the central bank has to abandon hyperactive open market operations and activate the discount rate. The central bank should set the discount rate above the market rate when the price level is rising. (Monetary policymakers in India would do well to take note of this.)

The global approach to the 2008 financial crisis has been to resort to unbridled pump priming. It is amazing how much support there is for pump priming in both the industrial and emerging market economies. The view is that sooner or later there will be green shoots of economic growth and employment. The strong possibility of an international financial crash of unprecedented intensity is summarily dismissed.

Lehrman’s way out of the crisis is to avail of the historic regime tested for centuries in the market place, namely, the classical gold standard. The opposition to the gold standard is that it is too costly in economic and social terms, estimated at 2.5 per cent of output. Professor Lawrence White has calculated that the cost is as small as 0.05 per cent of output. Lehrman argues that [this] will foster rapid growth, world trade and investment.

Meanwhile, from his ivory tower in Princeton, New Jersey, Paul Krugman laments the economic stagnancy brought about by his own dirigiste policy prescriptions.  To evade blame he dubs it the “new normal.”  It is, of course, anything but normal.  It is pathological.  And it is iatrogenic.

A recent academic paper in Econ Journal Watch scores Prof. Krugman as the most partisan economist — a nice euphemism for propagandist — among those reviewed.  Neo-Keynesian propagandists, like narcissistic Ozymandiases, look upon their own works and despair.  They are making themselves at best irrelevant … other than as apologists for the Ruling Junta.