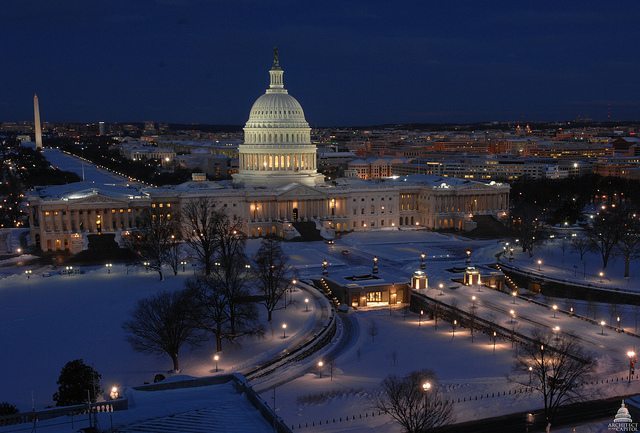 Even with winter storms sweeping across the nation the economic news from Washington D.C. is coming up roses, with the U.S. economy creating more than 200,000 new jobs in November for the second straight month and the national unemployment rate dropping to 7 percent — a five-year low.

Let’s not get ahead of ourselves. President Obama’s administration is facing a major scandal over the alleged manipulation of its jobs data — specifically the Census Bureau community surveys that comprise the Bureau of Labor Statistics’ widely watched monthly employment situation reports.

Last month, The New York Post reported Census data had been deliberately fabricated in the months leading up to the 2012 election — possibly artificially lowering the unemployment rate at the most critical moment in Obama’s presidency. According to the Post report, “Census never publicly disclosed the falsification” nor “did it inform Labor that its data was tainted.” Worse still this abuse may be ongoing.

U.S. House committee Chairmen John Kline and Dave Camp are investigating these allegations, an effort that deserves full bipartisan support and full White House cooperation. But while lawmakers work to get to the bottom of this latest alleged Obama corruption, it’s important not to forget the broader fabrication taking place with respect to America’s unemployment rate.

Assuming the compilation of the government’s data is as pure as the driven snow, the data itself still offers a fundamentally distorted assessment of the nation’s true jobless situation. Most glaringly the official unemployment rate fails to take into account America’s shrinking workforce — rendering it effectively meaningless.

Consider this: The current labor participation rate in America stands at 63 percent — up fractionally from a thirty—five year low of 62.8 percent in October. In February 2009 — President Obama’s first full month in office — this rate stood at 65.8 percent (a number identical to its thirty—year average).

If we assume a constant 65.8 labor participation rate, America’s real unemployment rate would have been 11.5 percent in November — or 4.5 percent higher than the official number issued last week.