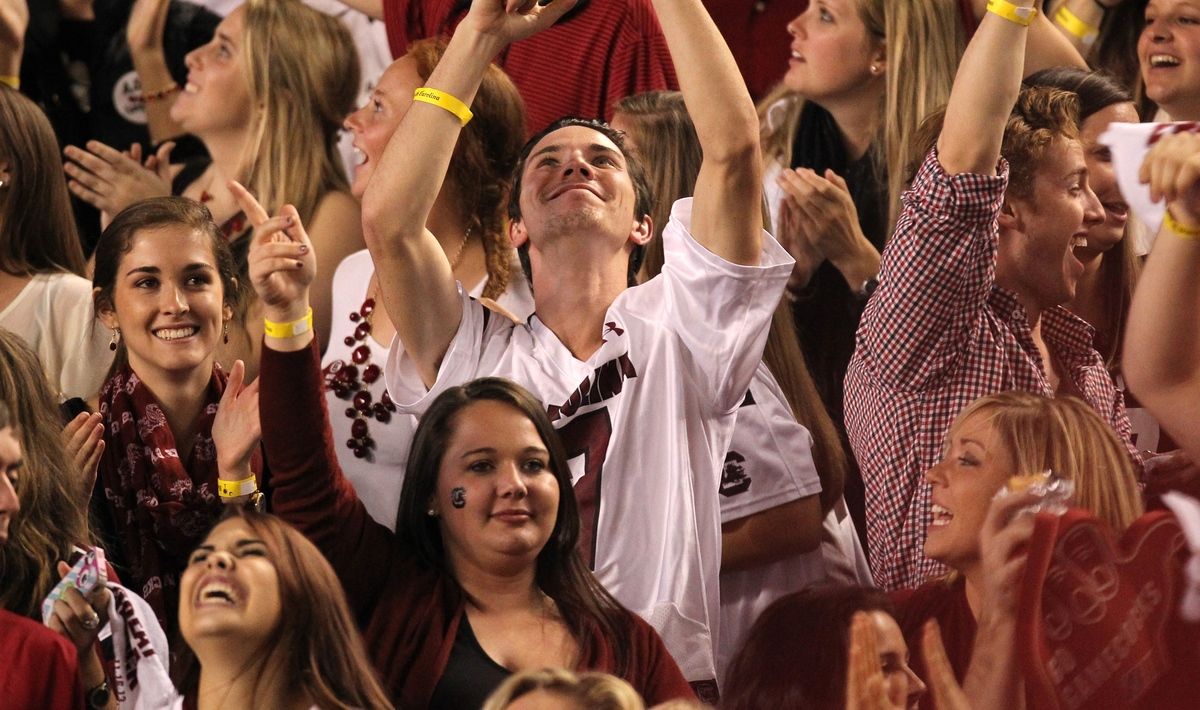 The University of South Carolina – and Columbia, S.C. – are the subject of an interesting review on the website Roll Bama Roll, whose contributors participated in some sort of Hampton Hotels’ “fan exchange” program.

The idea behind the program? Supporters of one school (in this case, Alabama) visit – and critique – the gameday experience at a rival school (making sure to heap plenty of praise on Hampton Hotels in the process).

So … how did South Carolina (and Columbia) fare?

“When the game started, and the people started whipping their towels around (the “Sandstorm”, apparently) the stadium was about as electric an environment as I’ve been in,” reviewer Josh Howard notes. “The fans were loud and the place was jumping. It was crazy. Then people kind of settled in. There were cheers for big plays, and a little noise when the defense was on the field, but on the whole, I would say the actual game day atmosphere (was) a bit subdued when compared to Bryant Denny.”

Who made out like a bandit in the review, though?

“This place was pretty slammed, but is well worth the wait,” Howard wrote. “I had a burger with cheddar and jalapeno bacon, and it was seriously one of the best burgers I’ve ever had. If you ever end up in Columbia, go to Pawley’s.”

Now that’s a recommendation we can agree with …

So South Carolina Made Deadspin Again …