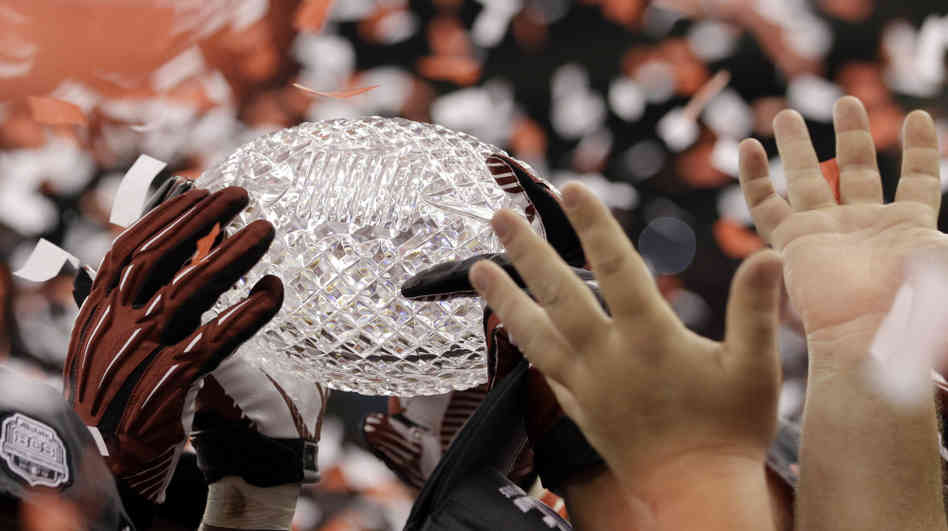 The University of South Carolina football team slipped out of the Bowl Championship Series’ Top Ten this week after an underwhelming victory over unranked Florida – falling one spot to No. 11.

Meanwhile Clemson University climbed from No. 8 to No. 7 following its 55-31 evisceration of unranked Georgia Tech.

After that? It’s on … namely the 110th installment of Carolina-Clemson, in which Steve Spurrier’s squad looks to win five straight over the Tigers for the first time in the history of the series.

Right now that’s looking like a tall order, though …

After getting blown out by then-No. 5 Florida State last month, Clemson has been on a roll – putting up 154 points and amassing 1,701 yards over its last three games. And before anyone starts talking trash about the Tigers padding their stats against weak ACC schools, Clemson has won three of its last four games against the mighty Southeastern Conference.

Speaking of the SEC, two-time defending national champion Alabama remained atop the BCS standings followed by No. 2 Florida State. On the outside looking in? Ohio State and Baylor – both of whom are also undefeated this year.

This is the final year of the BCS – the controversial computer system created in 1998 to provide fans with a “true national championship game.”

Next year, a four-team playoff format will commence within the existing bowl structure – with six bowls (Cotton, Fiesta, Orange, Peach, Rose and Sugar) alternating as sites for the semi-final games. 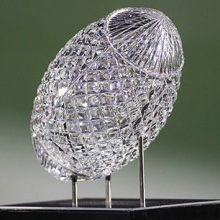 SEC Play Of The Year?