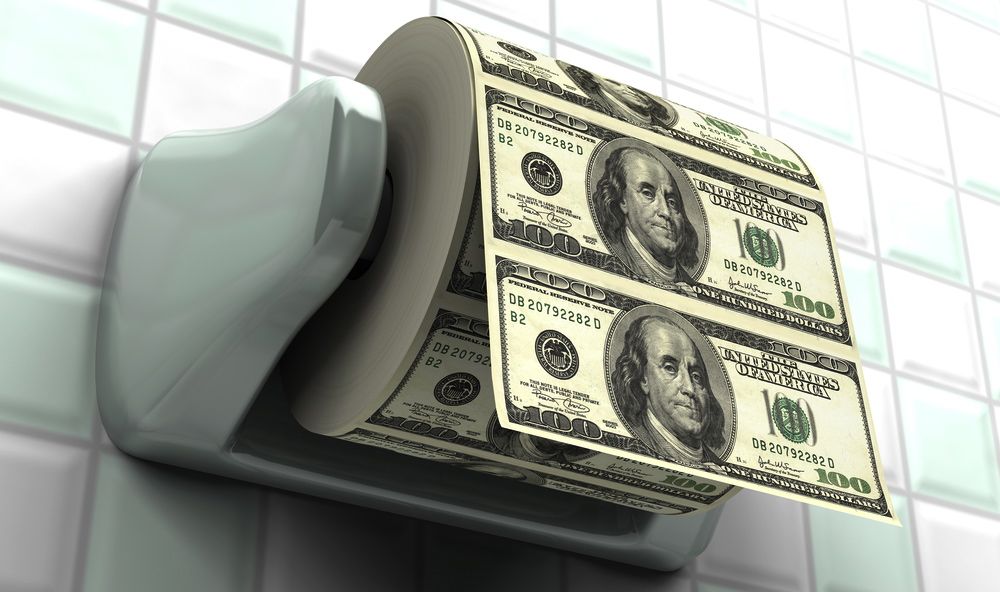 Seriously … do these people not have calendars? What’s so complicated about starting the year on January 1 and ending it on December 31?

And guess what … nearly all of them are asking for more of your money. How much? Another $2 billion – which would be added to the $24.2 billion appropriated a year ago.

The arch-offender? S.C. Gov. Nikki Haley’s Department of Health and Human Services (SCDHHS) – which wants $467.1 million in new money for the coming fiscal year. According to the agency, this money is necessary to cover the costs of Obamacare – although FITS readers will recall SCDHHS has been spending tens of millions of dollars to expand the state’s Medicaid rolls in recent years.

But all across state government – at agencies large and small, necessary and (mostly) unnecessary – the price tags are rising, increases first reported on by reporter Rick Brundrett of The Nerve.

The University of South Carolina wants another $190 million (presumably so it can keep pouring it into spectacularly failed economic development ventures). The S.C. Department of Education wants another $178 million – even though government-run schools are currently sitting on $1 billion in cash reserves.

Oh … and even though all the money in the world hasn’t turned around the Palmetto State’s worst- in-the-nation government-run education system.

Meanwhile the demonstrably failed “First Steps” agency – which oversees the state’s government-run early childhood education initiative – is seeking an additional $1.2 million. Also the S.C. Department of Parks, Recreation and Tourism (SCPRT) wants another $1 million to continue subsidizing its functions – none of which ought to be performed by government at any level.

Haley’s Department of Commerce wants another $17 million to continue bribing companies to come to South Carolina … in addition to the money the state is already borrowing toward that end.

This is insanity … pure inbredded insanity.

State government in South Carolina was already too big, too inefficient and too dysfunctional … and now we’re going to add $2 billion on top of the $24 billion that’s already going down the drain?

One notable exception to all of this expanded excess? The S.C. Department of Health and Environmental Control (SCDHEC) – which is not seeking any additional funding. In fact the agency’s director Catherine Templeton is seeking to return money to taxpayers (and to the federal government), but is being blocked in those efforts by bureaucrats in Washington, D.C. and Columbia.

Nikki Haley ran for office as a limited government conservative – and on changing the culture in Columbia.

Unfortunately, when it comes to stopping this government gravy train she’s done absolutely nothing.