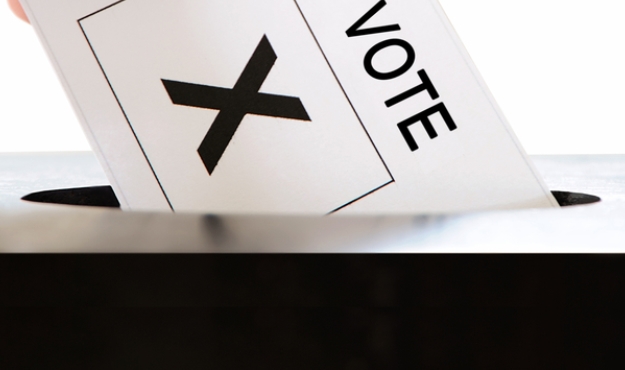 For those of you who have already forgotten last year’s drama, the Richland County (S.C.) Election Commission – working in concert with numerous elected officials of both parties – perpetrated a $1.2 billion heist on its people.

The most corrupt thing we’ve ever covered (which is saying something in a state as scandal-scarred as South Carolina), the “Richland County Robbery” has yet to be exposed by the local mainstream media – or investigated by state or federal authorities.

They got away with it, in other words … and they may be on the verge of getting away with more.

At the heart of the “robbery” were illegal voting machine shortages in county precincts which voted against tax hikes in the past – shortages which resulted in wait times of up to seven hours and the widespread disenfranchisement of thousands of voters.

We’re not pulling that out of our asses either … all of this has been meticulously documented.

Now sources tell FITS there are “major problems” with the county’s voting machine distribution for this week’s elections – which include Columbia, S.C. mayor Steve Benjamin’s all-but-assured reelection and a $59 million tax hike for the county’s public library system.

Some of these problems were uncovered by S.C. Rep. Nathan Ballentine, who was on the legislative panel which facilitated the robbery two years ago.

Eager to be on the “side of right” this go-round, Ballentine is grilling election officials over what he describes as “numerous errors” in polling locations.

“Based on the last election, y’all need to be sure ‘oversights’ are corrected,” Ballentine wrote in an email to county voter registration director Howard Jackson.

Ballentine later sent an email to each member of the Richland County, S.C. legislative delegation informing them of what he uncovered.

“My confidence level is low now after seeing a report about the upcoming election,” Ballentine wrote. “Since we were told the last election fiasco happened because of an ‘oversight’ or someone reading/interpreting a report wrong…..I feel this erroneous report attached needs to be corrected – immediately.”

Yeah … good luck with all that.

This latest tax hike will pass, people. It will pass because elections in Richland County have become the equivalent of elections in a friggin’ Sub-Saharan “people’s republic.” And no one in the press – this website excluded – is willing to expose the big lie for what it is.