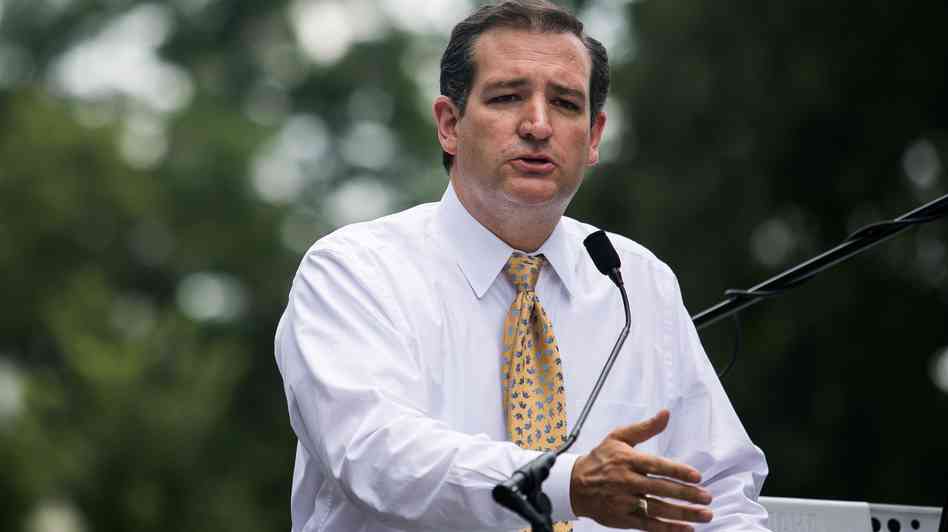 U.S. Sen. Ted Cruz (R-Texas) will huddle with a group of South Carolina pastors at a private meeting in Columbia, S.C. next month, the website Politico is reporting.

Cruz – who was praised by this website (but vilified by the national press) during the so-called “government shutdown” – will visit the Palmetto State on November 4.

“The event, slated to occur at a hotel in Columbia, S.C., is hosted by the South Carolina Renewal Project, a Christian organization,” the website reports. “Sen. Tim Scott (R-S.C.) is also listed as a speaker on an invitation for the event.”

Cruz isn’t the only likely Republican presidential candidate paying a visit to early-voting South Carolina in November. U.S. Sen. Rand Paul (R-Kentucky) will address an invitation-only gathering of establishment “Republicans” in Charleston, S.C. on November 11 as part of his ongoing effort to court these “centrist” opinion leaders.