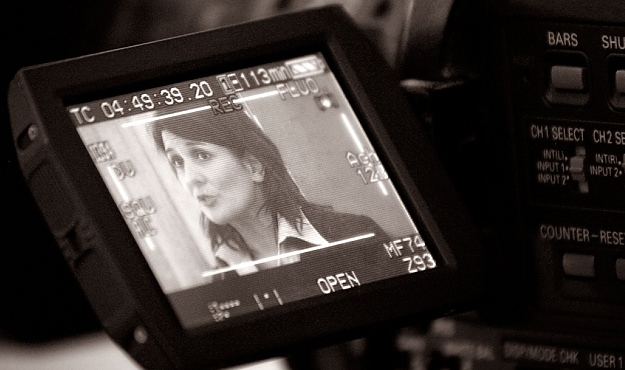 S.C. Gov. Nikki Haley is reportedly “leery” of hearings into Obamacare being held next month by a prominent fiscally conservative State Senator.

Really? We wonder why …

“The governor has a political problem when it comes to the implementation of the Affordable Care Act at the state level,” a source at Haley’s Medicaid agency tells FITS. “She’s on the record opposing the Obamacare expansion, but the truth is we’ve been ramping up enrollment right nicely on our own.”

At last count, more than 130,000 new dependents were scheduled to be added to South Carolina’s Medicaid rolls in the current fiscal year – at a cost of several hundred million dollars to taxpayers. Haley’s administration has been aggressively pushing expanded enrollment to maximize the amount of federal dollars the state can receive from Washington, D.C. – even as she attacks her likely 2014 general election opponent Vincent Sheheen for supporting similar policies.

In years past going after the “federal match” was considered wise fiscal policy – but taxpayers have become increasingly skeptical of such deals.

“We pay federal taxes too,” one fiscally conservative lawmaker told FITS. “And this money comes with all sorts of strings attached.”

FITS has requested updated data on the state’s Medicaid expansion, and will publish that information as soon as we receive it.

In addition to Haley’s policy challenge, she is also reportedly unhappy with the politics of the panel.

Specifically, she is said to be angry at S.C. Senate President John Courson (RINO-Columbia) for selecting Tom Davis – one of the chamber’s most aggressive fiscal conservatives – to lead the panel.

“There is no love lost between those two,” a State House source with ties to Haley and Davis tells FITS.

“She accused him of building a stage for Tom Davis to run against her in a 2014 primary election,” our source says.

Davis reiterated to FITS earlier this month that he has no plans to run for any statewide office in 2014.

Next month’s hearings will be held in Charleston, Columbia and Greenville. Obviously we’ll let our readers know what they uncover.