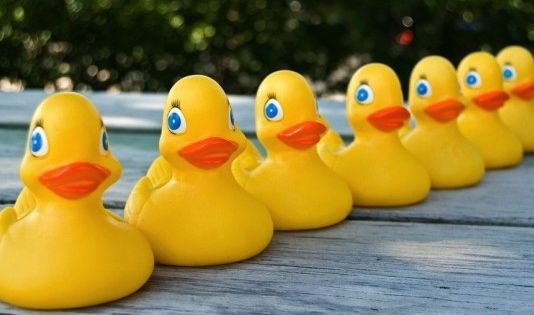 At least a dozen people are dead in Washington, D.C. today after multiple gunmen opened fire in the historic Navy Yard district of our nation’s capitol. As is so often the case in the early hours of tragedies like this, reliable information is hard to come by – but what isn’t up for debate is the ongoing and unmitigated failure of anti-Second Amendment laws when it comes to stopping violent crime.

Washington, D.C. bans citizens from carrying weapons outside of their homes – whether concealed or out in the open. In fact if you want to own a gun inside your own home in Washington you are limited to a list of “pre-approved” weapons and must abide by strict limits on ammunition. Not only that, you must provide law enforcement with your fingerprints, take a course on firearm safety and pass a written exam on the district’s gun regulations.

Have any of these laws worked? Of course not. Washington D.C. ranked eighth in the nation in 2012 in terms of murders per 100,000 residents.

We’ve already discussed unavoidable failure of such strict laws as it relates to Chicago – the reigning murder capital of America – but it bears repeating in this case.

Federal crime data has shown there is no correlation between tougher gun laws and lower levels of violent crime (in fact just the opposite is true), while just last month a new Harvard study revealed the same thing is true of “gun control” across the globe.

Anti-Second Amendment advocates should “at the very least (be able) to show a large number of nations with more guns have more death and that nations that impose stringent gun controls have achieved substantial reductions in criminal violence (or suicide),” the Harvard researchers noted.

Indeed … however the researchers found that “those correlations are not observed when a large number of nations are compared around the world.”

Again … the opposite was true.

Of course none of this is stopping the administration of U.S. President Barack Obama – and numerous left-leaning state, county and municipal governments across the country – from seeking to turn America into a nation of sitting ducks.

As we’ve noted previously, there is but one true “gun control” law in America. It provides American citizens with an unqualified, unambiguous right to keep and bear arms – one that the federal government (or any government, for that matter) is explicitly enjoined from infringing upon.

“The right of the people to keep and bear arms shall not be infringed,” it says, right there on the paper.

Of course government at all levels has been infringing upon this right for decades – making us less safe in the process.