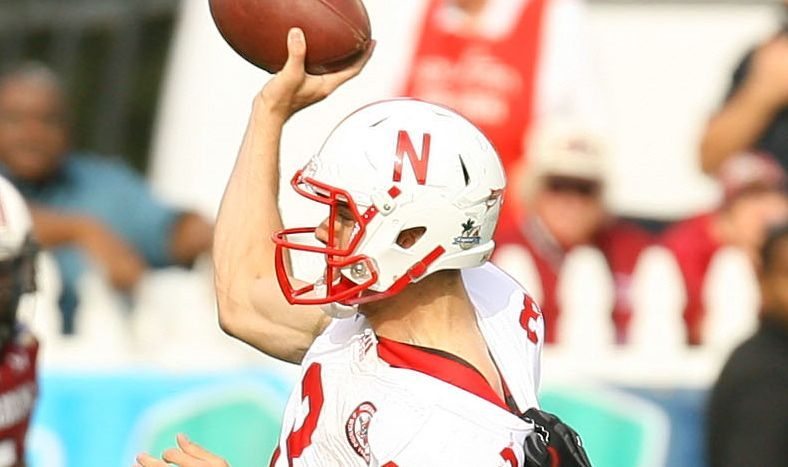 Nebraska got spanked by the University of South Carolina at the end of the 2012 football season – yet its head coach Bo Pelini insisted his 9-4 team was better than Steve Spurrier’s 11-2 Gamecocks.

“I’ll say it straight out – our football team, even after the game, we felt we were a better football team than (South Carolina),” Pelini said.

A year later Nebraska got spanked again in the Capital One Bowl – this time by Georgia – yet kept talking trash after the game.

“I think the Big Ten, talent-wise, is a lot better, and the defenses are better than SEC defenses,” Cornhuskers’ quarterback Taylor Martinez said after his team was outscored 45-31. “This was supposed to be one of the top defenses in the SEC, and we pretty much did anything we wanted against them.”

Anyway, Pelini and Martinez may finally be drinking a long-overdue glass of S.T.F.U. after coughing up a 21-3 lead to UCLA last weekend in Lincoln. The Bruins reeled off 38 unanswered points on offense – and held Martinez and Co. to just 130 yards in the second half – en route to a stunning 41-21 victory.

With the loss, Nebraska was bounced from the Top 25 – an honor they frankly never should have been afforded in the first place.

Oh well … we’re sure Nebraska’s coaches and players will waste little time explaining how they were better than UCLA, too.