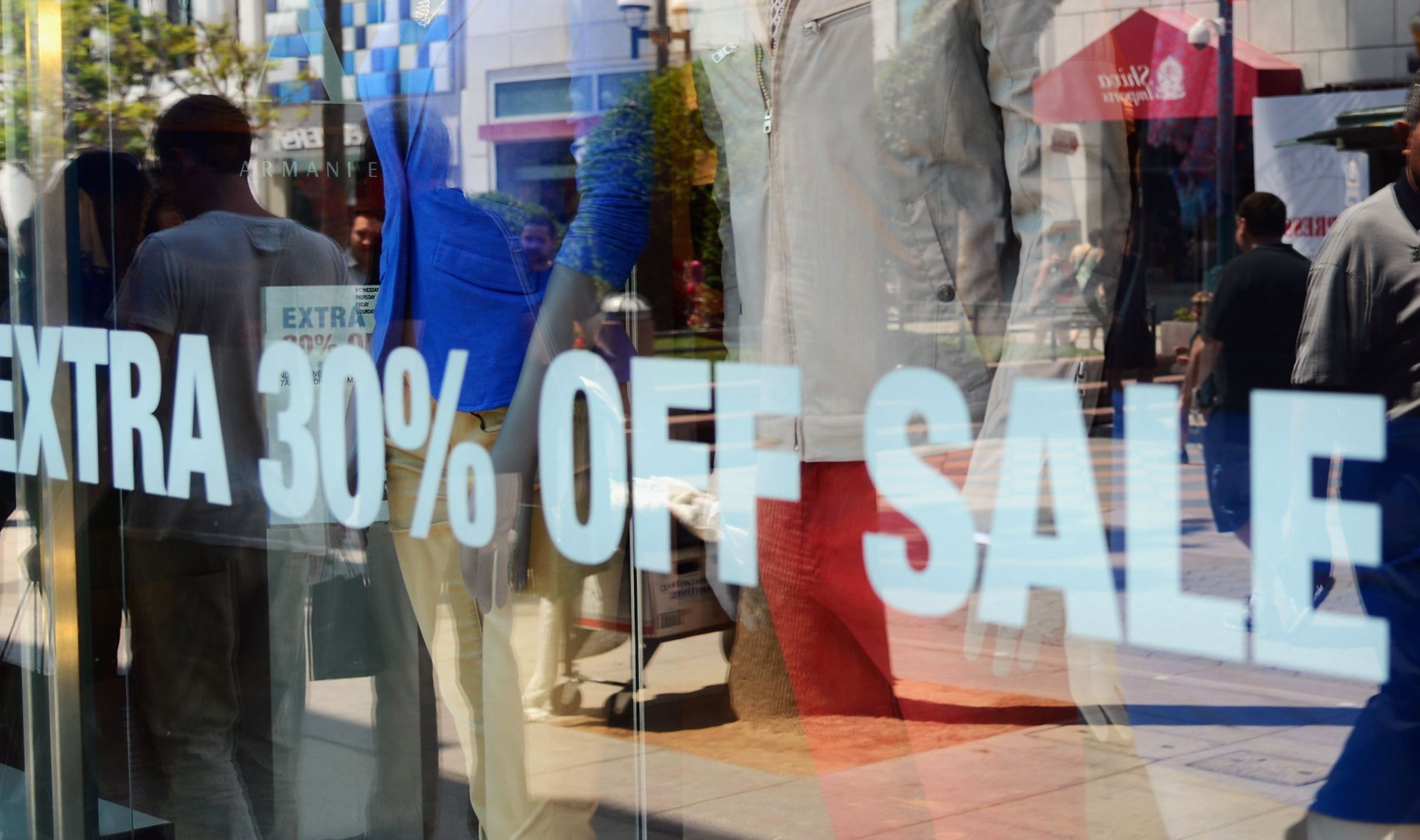 Rising prices, shrinking incomes and a paucity of decent paying jobs have begun to impact retail spending in America … and now they are preying on the confidence of U.S. consumers.

According to the latest reading from the Thomson Reuters/ University of Michigan index of consumer sentiment, consumer confidence plunged from a revised 82.1 mark in August to 76.8 this month. Analysts had expected the index to remain at 82 – making this the largest expectations miss ever.

During the pre-recession years, consumer confidence averaged 89 – while during the recession that “ended” in mid-2009 it averaged 64.2. Increasingly, it is looking as though we are headed back toward the low end of that spectrum.

After last month’s decline in consumer confidence we posed the question of whether this slide was an “aberration” or  “the beginning of a major shift in consumer sentiment.”

“We certainly hope it is the former … but all the evidence is pointing in the other direction,” we wrote.

Now others are joining in that assessment.

“The weak economic backdrop, poor housing recovery and potential for tail risk events over the next few months suggest that we have topped out in Consumer Confidence, a warning sign for equity markets,” an analyst with Citi observed.

Translation? Batten down the hatches, people. A storm is coming. Especially with this job-killer looming on the horizon.

The Government Won’t Tell You What It Has On You