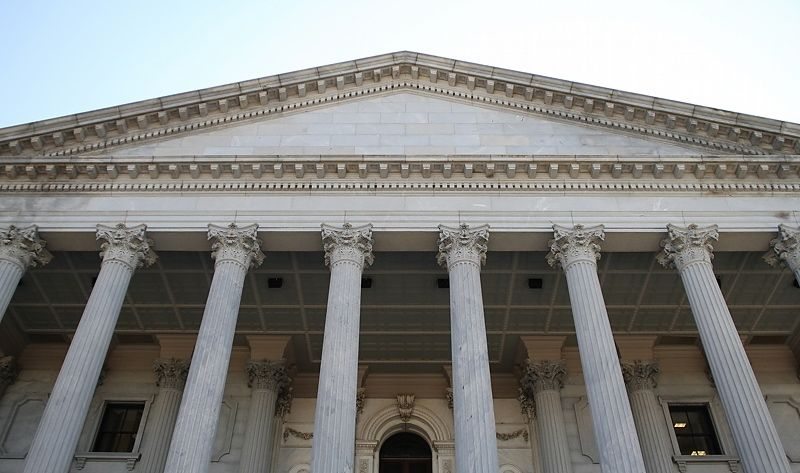 This website recently exposed how S.C. Gov. Nikki Haley’s “ethics commission” was full of seats that were either vacant or filled by individuals whose terms had expired.

More recently, we highlighted how Haley is using the “holdover” status of appointees whose terms have expired as political leverage – to keep her out of hot water when she violates state ethics law. Apparently this pattern of self-serving dereliction of duty extends far beyond Haley’s ethics commission, though.

According to a new report in The (Charleston, S.C.) City Paper, Haley has failed to fill nearly 600 appointments to various boards and commissions across the state – positions Haley’s own website says “provide important advisory, regulatory, and policy-making services as part of South Carolina’s government.”

Wow …. that’s a big number for a governor who has been in office nearly three years.

“She spends too much time prancing around on the national stage than doing the grunt work of being governor,” one reformer told The City Paper.

In Haley’s defense, a lot of these boards and commissions are totally superfluous or duplicative. Others represent wasteful efforts by the S.C. General Assembly to meddle needlessly in the affairs of the executive branch.

But Haley has offered no plan to do away with unnecessary boards and commissions. Also, several of her appointees to key boards – like the S.C. Retirement System Investment Commission (SCRSIC) – have fought aggressively against reform.

Haley campaigned in 2010 against the “good ol’ boy” government – vowing to shake up the status quo and bring “transparency and accountability” to state government. This is yet another example of her complete and total failure to do so …