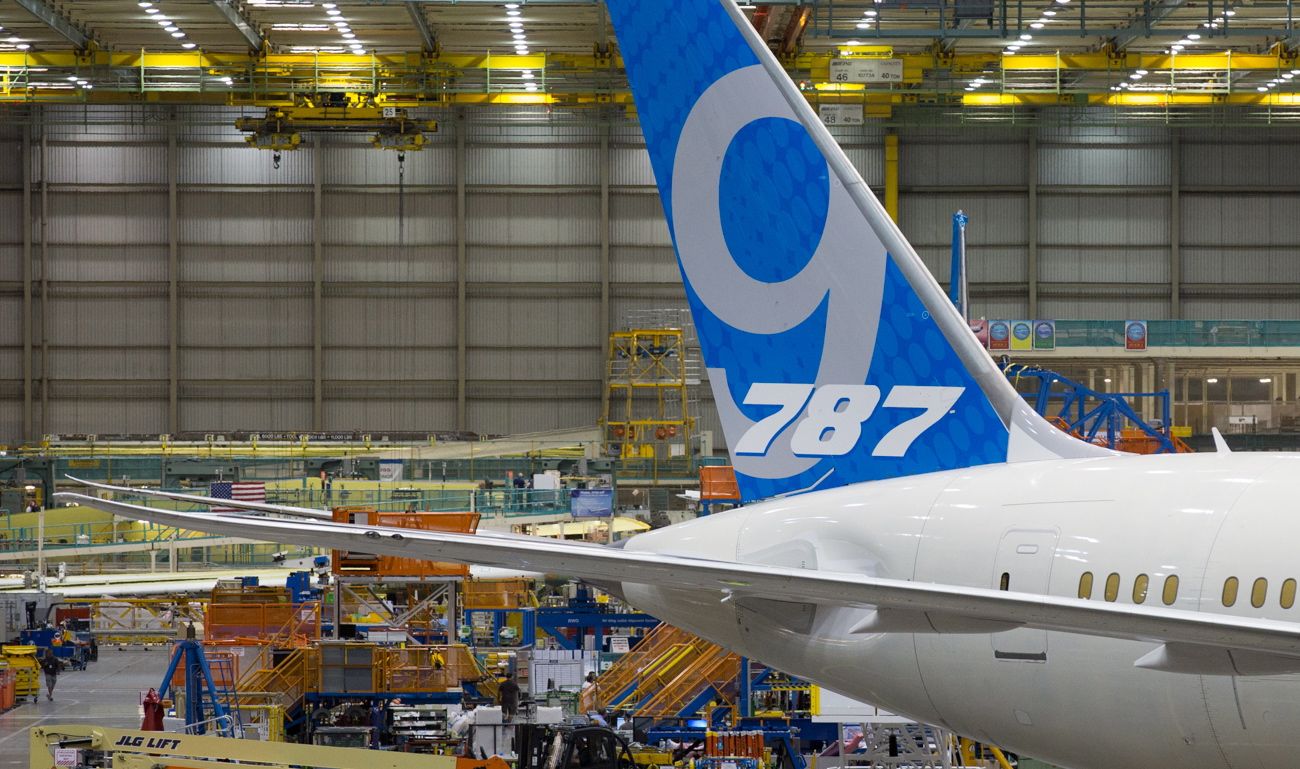 In case you missed it (which was apparently the point) Boeing rolled out the first of its two “extended cab” 787 Dreamliners last weekend.

Unlike the festival-style announcements of previous years, Boeing quietly rolled out its latest Dreamliner on a Saturday evening at its production facility in Everett, Washington.

Why the low-key unveiling? Easy: The Dreamliner has been one nightmare after another for Boeing – which receives billions of dollars a year in government contracts, loans and other subsidies.

Originally scheduled for delivery in May of 2008, numerous design, supply and delivery problems pushed its deadline back more than three years – causing numerous cancellations. Things haven’t gone much smoother since the plane took flight – most notably its global grounding earlier this year due to as-yet-unsolved battery conflagrations.

Since that grounding, a Dreamliner caught fire on the ground at London’s Heathrow Airport – while another Dreamliner reportedly had smoke coming from one of its electrical compartments on the ground in Doha, Qatar.