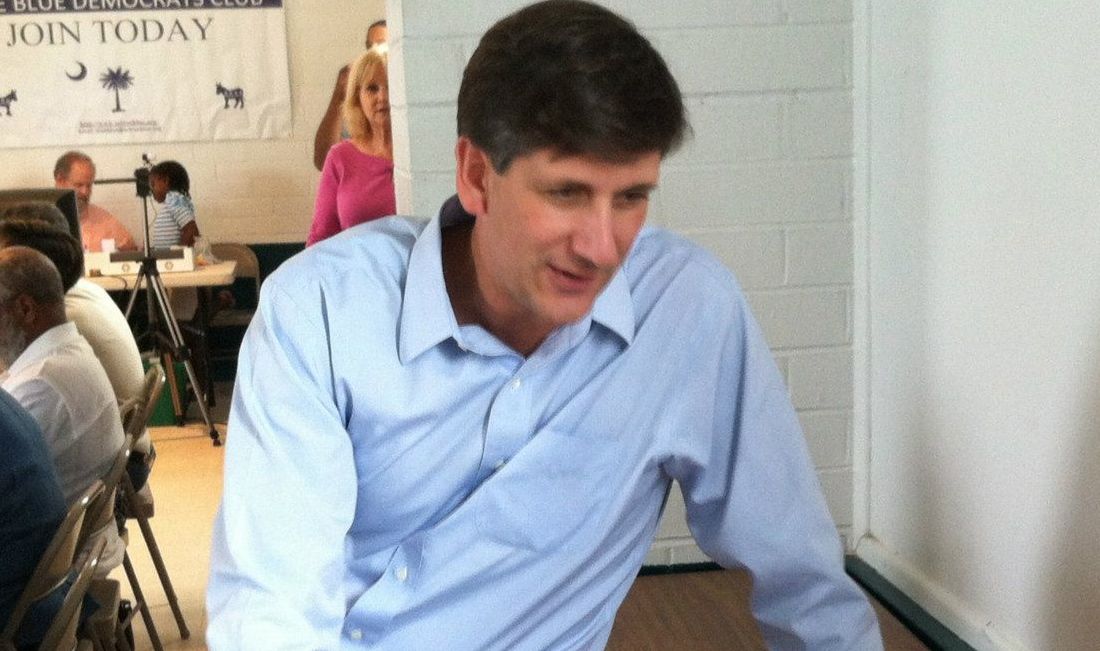 There is a standing order in the reelection campaign of S.C. Gov. Nikki Haley (RINO-Lexington) – a silly order, but a standing one nonetheless. At all times, her presumed 2014 general election opponent – S.C. Senator Vincent Sheheen (D-Columbia) – is to be referred to as “Vince Sheheen.”

Accordingly all statements from Haley’s campaign (and the S.C. Republican Party) refer to the Camden, S.C. trial lawyer as “Vince,” not “Vincent.”

How come? According to our sources, Haley’s team has polled both names and believe South Carolina general election voters are more likely to dislike and/or distrust an individual named “Vince” as opposed to “Vincent.”

Seriously .. why didn’t they poll “Vinny,” too?

Anyway, we don’t think this distinction is going to make a bit of difference. Barring the entry of a credible third party candidate in the 2014 race, Haley is likely to win a second term – which is pretty astounding when you consider what an unmitigated disaster her first term has been (see “Savannah River Sellout,” #SCHacked, our state’s sputtering economy and her habitual deception and hypocrisy).

But Haley should probably tread carefully when it comes to playing games with other people’s names. After all, she’s changed her own name to appear more palatable to voters …

More importantly whether it’s “Nimrata Randhawa” (a.k.a. Nikki Haley) or “My Cousin Vinny” – South Carolinians don’t have much to choose from. Both major party candidates are big government backers who are committed to the same failed crony capitalist/ welfare statist approach which continues to hold South Carolina back.

The name for that? “Failure.”

The March To Nowhere

Defense Lawyers: SLED Not Being Honest