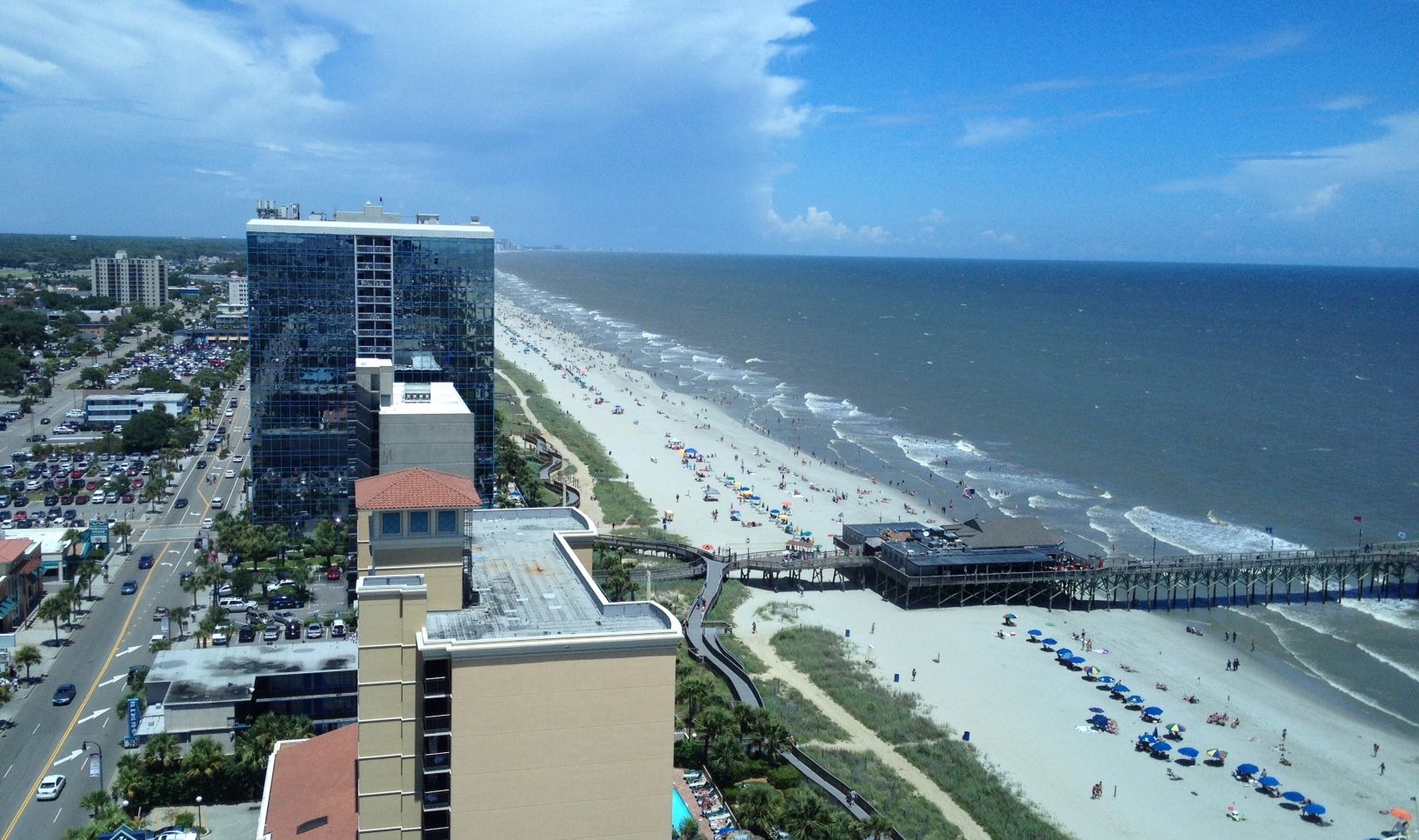 South Carolina’s tourism economy continues to underperform when compared to the rest of the nation – and is once again lagging well behind the “double-digit growth” repeatedly promised by the administration of S.C. Gov. Nikki Haley.

Haley’s tourism czar – globe-trotting bureaucrat Duane Parrish – has twice promised double-digit annual growth in the state’s tourism economy. In both 2011 and 2012, though, he missed that mark.

Through the first six months of 2013, South Carolina’s revenue per available room (or “RevPAR, the key tourism metric) stands at $51.09 – which represents a 4.7 percent increase when compared to the first six months of 2012. Nationally, RevPAR is up by 5.6 percent over the same period – from $64.09 last year to $67.69 this year, according to statistics provided by the S.C. Department of Parks Recreation and Tourism (SCPRT).

South Carolina taxpayers spend tens of millions of dollars each year subsidizing the tourism industry via state-sponsored marketing campaigns – money we have consistently argued is about as effective as the money it spends pumping sand into the ocean. Even if such investments were effective, though, they are not core functions of government.

If South Carolina’s tourism industry wishes to market itself to the rest of the world, then it can pick up the tab for those efforts. That’s how business works – or at least how it’s supposed to work. Sadly, in South Carolina our government keeps coming up with ways to usurp private sector functions rather than ways to put money back in the pockets of taxpayers.

We hope the Palmetto State’s tourism numbers improve as the year progresses, but whether they rise or fall it doesn’t change the fact that South Carolina taxpayers shouldn’t be stuck with this multi-million dollar promotional bill.

About That TB Outbreak