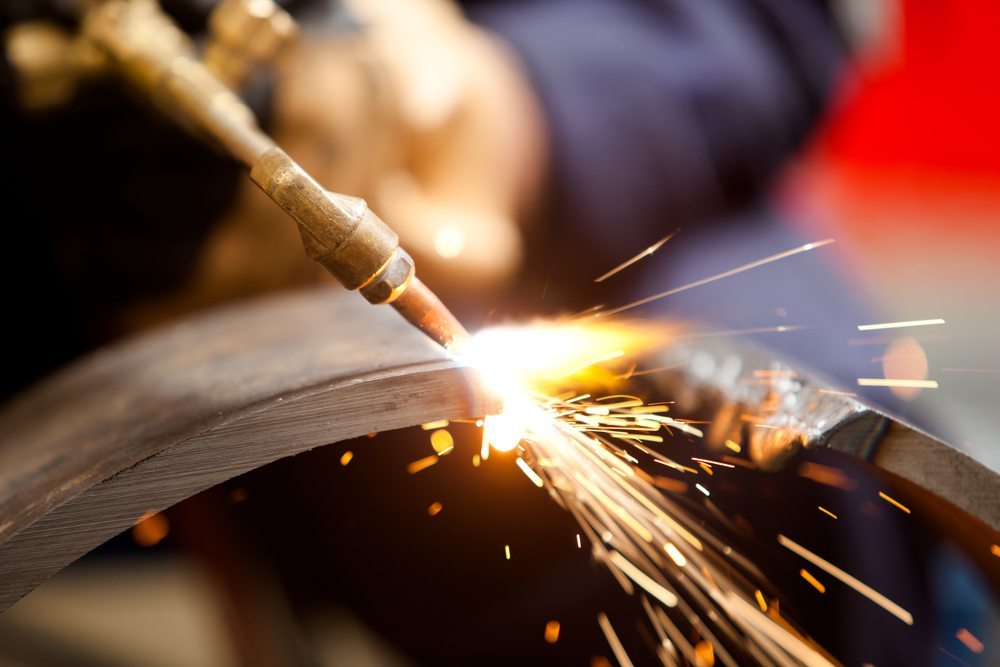 The U.S. economy grew at an annualized rate of just 1.7 percent during the second quarter of 2013, according to the latest gross domestic product (GDP) data released by the federal government. That figure was slightly better than economists were forecasting, but the second downward revision in first quarter growth in as many months offset any optimism.

Economic growth from January to March of this year – already downwardly revised from 2.5 to 1.7 percent last month – is now being pegged at 1.1 percent. For the last twelve months, growth in GDP stands at a modest 1.4 percent, or less than half the average annual post-1929 growth rate of 3.3 percent.

Those are anemic numbers, people …

At this point, there is no way the economy is going to make good on Federal Reserve chairman Ben Bernanke’s 2013 estimate of 2.3 – 2.6 percent annual growth.

“We would expect a downward revision to the Fed’s 2013 growth forecast in the September Summary of Economic Projections,” economy analysts at Goldman observed.

Um … ya think? Meanwhile the money printing and federal deficit spending roll on … while the far left blames the tepid economy on a modest reduction in government excess.