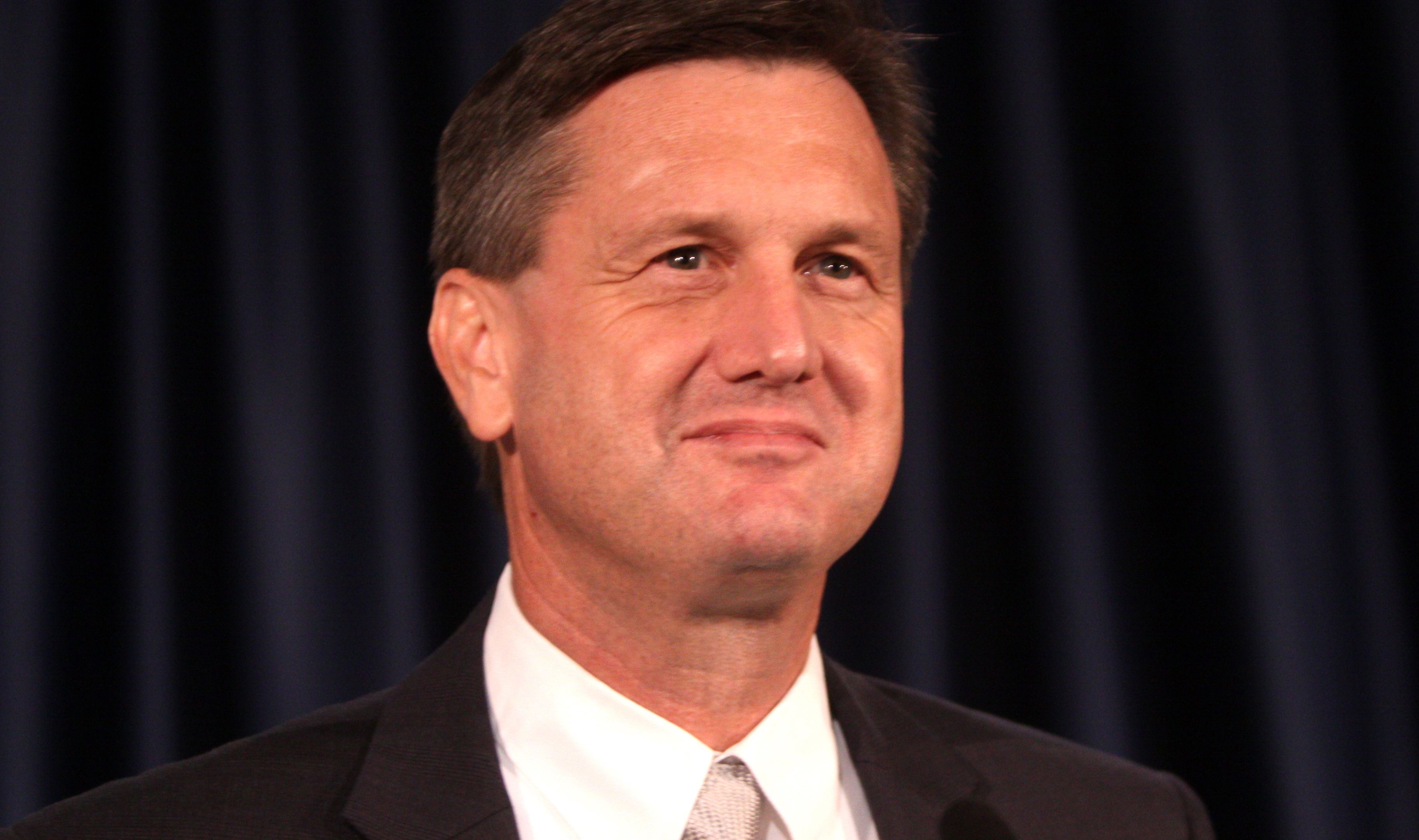 State Senator Tom Davis – one of the leading fiscal conservatives in the S.C. General Assembly – spoke in Columbia, S.C. today in support of his teacher supply tax credit, one of the few free market academic reforms the Palmetto State has ever passed.

Davis’ tax credit – which was included as a proviso in the 2013-14 state budget – levels the playing field for teachers at private and parochial schools, who for years have been forced to pay out-of-pocket for their classroom supplies. Teachers at government-run schools, on the other hand, have long received reimbursements for their supplies – although there is very little accountability in place over these disbursements.

“For years public school teachers have been reimbursed by the government for school supplies that they purchase for their classrooms, and it is way past time for teachers in private and parochial schools to be similarly reimbursed,” Davis said. “Limiting such reimbursement to public school teachers is not only inequitable, but reinforces the mistaken notion that government is the sole legitimate educator of our children.”

“Nothing could be further from the truth,” added Davis, who was speaking before parents and educators gathered to celebrate Milton Friedman’s birthday.

This amendment  – and another market-based budget amendment championed by S.C. Sen. Kevin Bryant – are obviously small steps on the road to genuine academic freedom in South Carolina. But they are important steps – and they must be protected, especially with the state’s left-of-center mainstream media singling out market-based reforms for defeat in 2014.

Ironically, despite wails of protest from the state’s education establishment regarding the lack of “accountability” in the free market, there’s even more accountability regarding these private and parochial tax credits than the teacher supply reimbursements doled out in the government-run schools – which are subject to the whim of individual school districts.

Teachers wishing to claim the credit must save receipts and file paperwork with the S.C. Department of Revenue (SCDOR) – and check off the box on line twenty-two (22) of their South Carolina income tax form.

“It’s not a handout, it’s a way to reimburse teachers for money they are actually spending,” said Neil Mellen, president of South Carolinians for Responsible Government (SCRG). “This is better than what the public schools do.”

Indeed … in fact it is a terrible commentary on the state of government-run education in South Carolina that vacations for bureaucrats are fully-subsidized by taxpayers yet teachers have to receive credits for school supplies.

Anybody else think those priorities are out-of-whack?