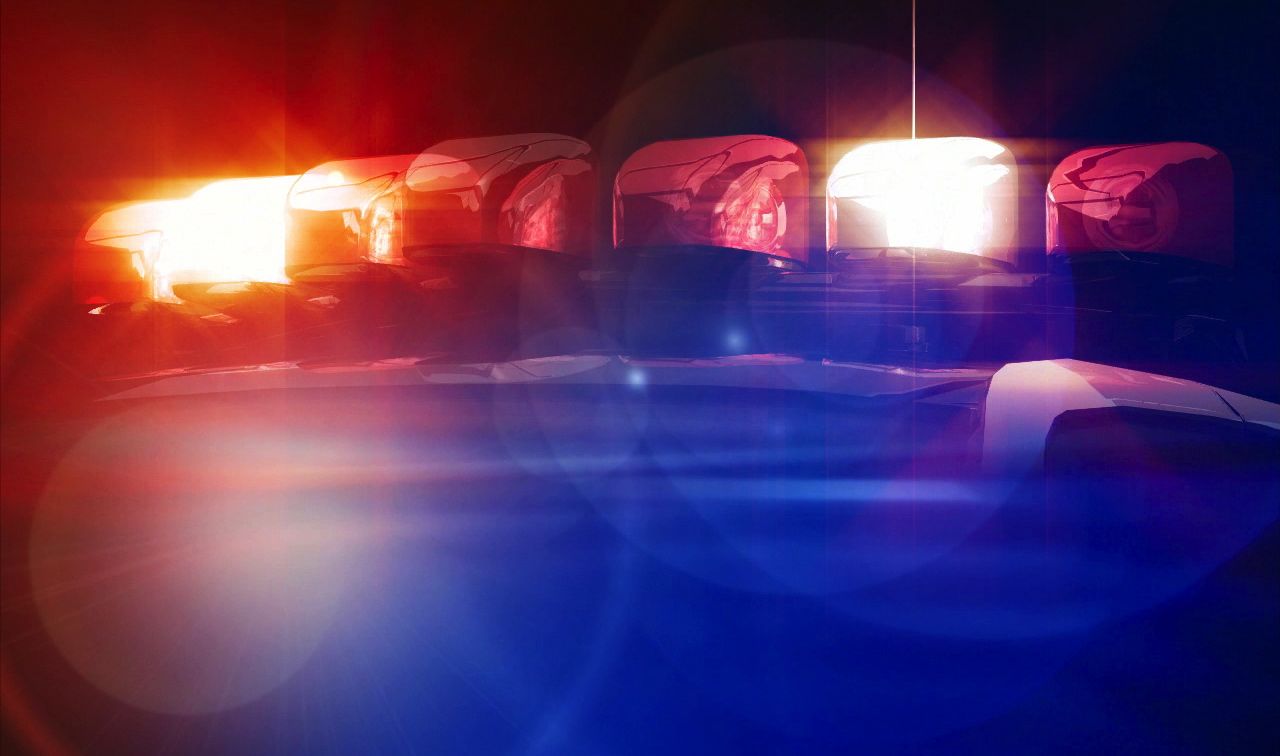 In fact the activities of this group – known informally as the “Soul Patrol” – could be part of SLED’s ongoing investigation into the CPD, news of which broke exclusively on FITS earlier this month.

Columbia, S.C. mayor Steve Benjamin spoke out in support of the SLED investigation this week – which is curious considering he is alleged to be among the prime beneficiaries of the “Soul Patrol’s” selective brand of law enforcement.

“I have no tolerance for corruption of any kind and if there is any wrongdoing found as a result of SLED’s investigation, I will push for any wrongdoers to be immediately fired and prosecuted to the full extent of the law,” Benjamin said in a statement.

Wow … that’s pretty ironic when you consider Benjamin owes his job to corruption within city government.

According to our sources, the primary responsibility of the “Soul Patrol” is to look the other way when it comes to the various gambling and prostitution rackets operating within the city – both of which allegedly have ties to Benjamin. Others say the group is tasked with carrying out the CPD’s rumored “hit list” – which was allegedly created to frame prominent non-black citizens with the goal of preserving “black control” of Columbia’s key institutions.

CSOL Likely To Be Sold