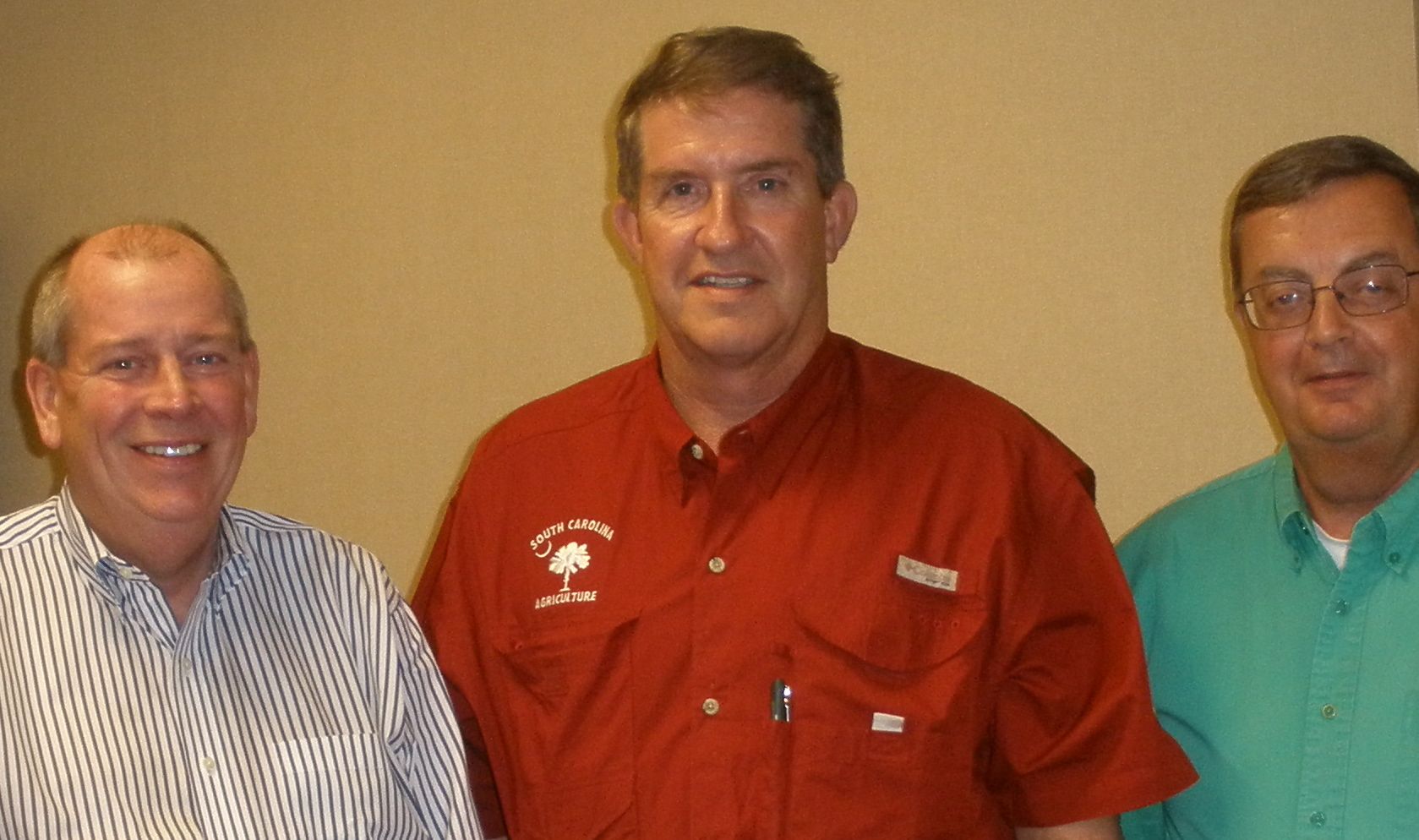 We’ve stated on numerous previous occasions that the S.C. Department of Agriculture shouldn’t even exist. Taxpayers shouldn’t be subsidizing the agriculture industry any more than they should be subsidizing tourism – no matter how many jobs this investment allegedly “creates.”

That’s the definition of picking winners and losers in the marketplace … which is morally wrong. And something we’d like to add this agency does quite ridiculously.

Anyway, eliminating this department would also eliminate the need for a Secretary of Agriculture, who gets a salary of more than $90,000 a year (not counting his benefits and a state-issued vehicle and gas card) to preside over its totally unnecessary $16.6 million annual budget. It would also eliminate the need for said Secretary to have an office – or for him to spend upwards of $70,000 doing an expensive taxpayer-funded remodeling of said office.

According to our sources, Weathers recently completed a three-month renovation of his office – one that included “fancy finishings and high-dollar lighting from Pulliam-Morris, one of Columbia best interior design firms.”

It’s not immediately clear how much cash was spent on the project. Initial estimates from our sources put the total at around $70,000, but representatives of the department were not immediately available to provide their own figure.

Even one red cent would be too much …

Hugh Weathers’ office shouldn’t be remodeled. It (along with his entire agency) should be eliminated. Oh, and that should be step one in a massive drawdown of the Palmetto State’s over-extended state government – with all the savings from this “reduction in excess” placed in a taxpayer rebate fund.

Hundreds of millions of dollars are just waiting to be taken out of pointless bureaucracies like this one and pumped back into the South Carolina free market … if only our “Republican-controlled” General Assembly and “Republican” governor had the courage to live up to their stated ideologies.