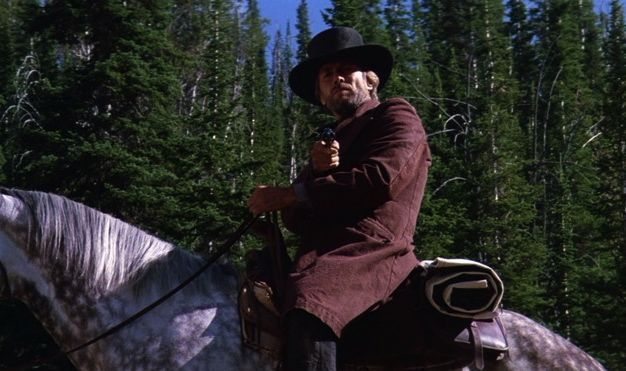 Seven glorious days of sun and sand are at an end for our founding editor, who returned Sunday from his annual weeklong hiatus in Myrtle Beach, S.C. (a.k.a. the “Dirty Myrtle”).

Like the budding new media mogul he is, Sic Willie and his crew partied in style – relaxing at the spacious and luxuriously appointed Yaupon Dunes on Ocean Boulevard’s famed “Golden Mile” (if you’re interested in a peek at the property, click here).

We highly recommend it …

What did we miss? A whole lot … and a whole lot of nothing. Remember this is the internet age. They don’t even line bird cages with yesterday’s news. Or last week’s news, for that matter.

The night before Sic’s departure a big national story did break when a Florida jury issued its verdict in the Trayvon Martin case – which our associate opinion editor Amy Lazenby tackled in this column. We haven’t commented on this ruling because to be perfectly honest we haven’t been following the case.

Here are a few thoughts: First off, we feel badly for the kid and his family. Whatever happened, that part of the story is absolutely tragic. But from everything we’ve seen, the verdict on law and evidence was entirely fair. You can’t convict someone based on emotion, you have to have to prove their guilt beyond a reasonable doubt. Also, the ruling does not make America any more or less racist than it already was – or racism any more or less the purview of one particular race.

Those are two very critical points, and two reasons why it is people like Al Sharpton – not Trayvon Martin – are the ones who deserve to get shot.

Locally, last week’s big story was the still-evolving scandal of the City of Columbia, S.C. police department (CPD). We broke the first bit of this saga prior to Sic Willie’s departure but the shinola truly hit the fan after we left. The long and short of it is this: Interim police chief Ruben Santiago has been accused of asking one of his former subordinates to plant drugs and a stolen weapon in the car of a prominent city official. Santiago has denied the allegations and has filed a defamation suit against the officer – former CPD captain Dave Navarro.

FITS has been loaded up with tips on this scandal over the break – and we look forward to sharing what we’ve learned in the event we are able to get it independently confirmed. If even half of what we hear is even halfway close to accurate, then this story is going to have some incredibly long legs … and serve as yet another reminder of what happens when you let a bunch of thugs run a city (who in turn let a bunch of thugs run loose in said city).

South Carolina’s capital is getting precisely what it deserves … just as we predicted it would.

On the sports front, University of South Carolina defensive end Jadeveon Clowney made news last week when told reporters he saw fear in the eyes of several opposing quarterbacks during the 2012 season. The quarterbacks in question denied they were afraid of Clowney – at which point everybody just laughed.

Finally, Saturday was the 44th anniversary of the moon landing … an occasion we usually mark with a whiny post about the uselessness of NASA and another call for the privatization of space travel. Bummed you missed that? Don’t lie … of course you are.

Anyway it’s good to be back … looking forward to clearing the vacation cobwebs and cranking FITS back up!