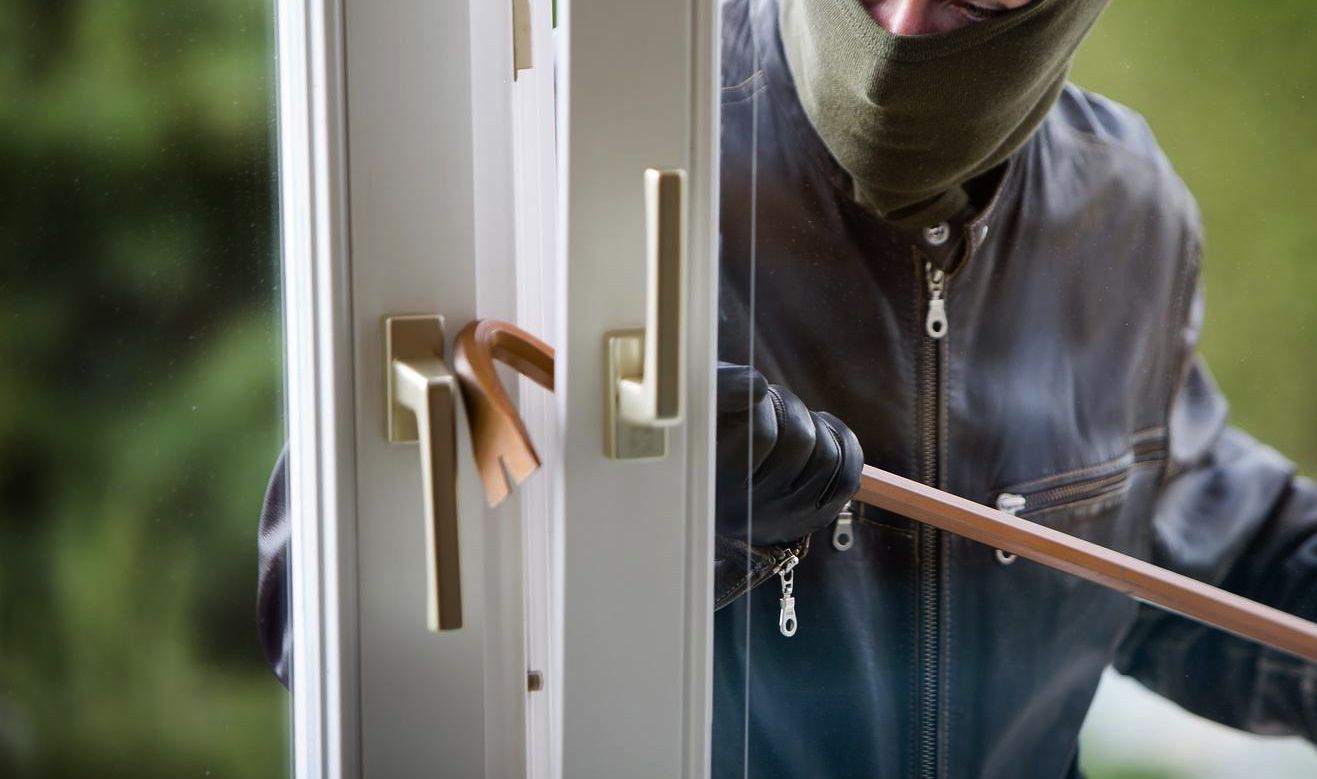 Uber-liberal “news columnist” John Monk at The (Columbia, S.C.) State newspaper has a lengthy piece up this week detailing the story of accused murderer Gregg Isaac – who is attempting to beat a 2005 murder rap by arguing the “Stand Your Ground” defense.

Of course there’s a twist in Isaac’s case: He had just invaded the home of his victim – which he freely admits.

Quite correctly, a South Carolina circuit court judge rejected Isaac’s argument – determining that individuals who break into another person’s home have surrendered their right to protection under the state’s “Stand Your Ground” law. However S.C. Supreme Court chief justice Jean Toal has now intervened in the case – stopping the prosecution and permitting Isaac to make his argument before her.

Wonder if this has anything to do with someone wanting some publicity in light of the George Zimmerman trial in Florida – which began as the high-profile “Stand Your Ground” case.

Here’s how we see it: If you forcibly enter another person’s residence without their permission, you have given up the right to “Stand Your Ground.” In fact we’re pretty sure there are laws which authorize the use of deadly force when it comes to citizens defending themselves against home invaders.

That South Carolina’s highest court is wasting time to entertain a discussion of this “right” is ludicrous.

Of course we suspect there are a few hoodlums in the state paying very close attention to this ruling … as it might afford them an excuse for their murderous ways.

“See what had happened wuz …”

Personally, if someone breaks into our home or business without permission we suspect they would wind up preferring a quick death – as our founding editor is from the Marcellus Wallace school of retribution.