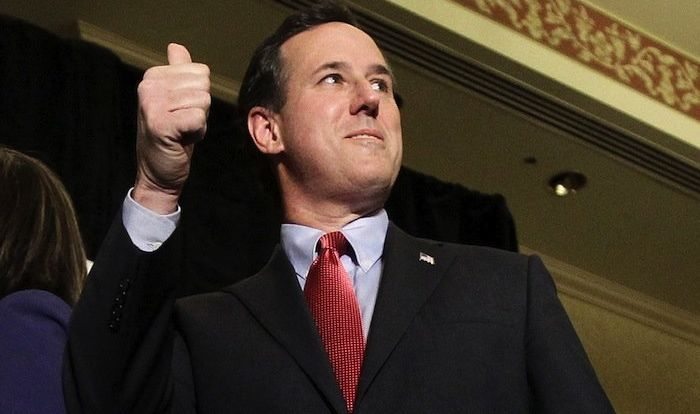 Rick Santorum’s brand of big spending, Bible thumping “Republicanism” may play well with social conservatives in the South Carolina Upstate – but there is clearly little appetite for it in the Palmetto State’s more moderate Lowcountry.

Mere months after his candidate of choice was defeated by scandal-scarred Mark Sanford in a GOP runoff for the South Carolina first congressional district – which includes Beaufort and Charleston, S.C. – the former U.S. Senator was rebuked once again this month by Lowcountry Republicans.

This time it was a county party race. Mark Smith – the establishment GOP hack Santorum supported for chairman of the Charleston County Republican Party – was soundly defeated earlier this week by Fair Tax advocate John Steinberger.

According to our sources, the Santorum nod – like S.C. Gov. Nikki Haley’s endorsement of Mitt Romney – did more harm than good.

“Once again Rick Santorum told us how to vote,” one Lowcountry GOP operative told us, “and once again we told him what we thought of his meddling.”

That Santorum was able to rise to the top tier of “Republican” presidential candidates in 2012 is a testament to the ideological bankruptcy of the GOP – as is the fact he is viewed as a credible contender this go-round.

While playing coy publicly (don’t all politicians?), there is no doubt Santorum is prepping for a 2016 bid.

“Behind the scenes, the former Pennsylvania senator is quietly preparing for another presidential run,” National Review‘s Robert Costa reported last month. “Trips to Iowa are in the works, he’s meeting daily with his advisers, and he’s already fine-tuning his message for the early primaries.”