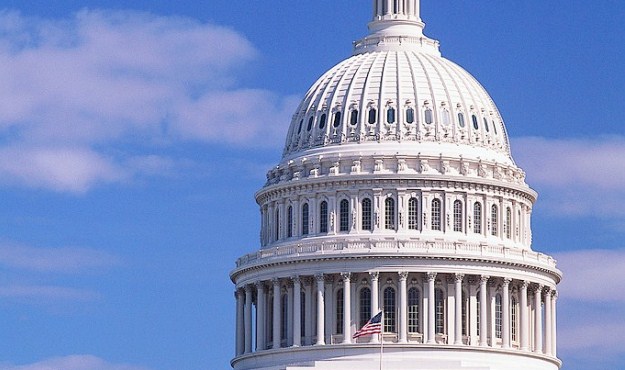 U.S. Reps. Jim Clyburn (D-S.C.) and Trey Gowdy (R-S.C.) are among the 100-plus members of the U.S. Congress collecting a taxpayer-funded pension on top of their annual $174,000 a year (minus benefits) salary – a process known as “double-dipping.”

According to a new report in National Journal, these pension payouts cost taxpayers $3.6 million a year. Clyburn himself has collected a whopping $1 million in government pension payments since he assumed his seat in the U.S. Congress back in 1993 (at the age of 52).

But it is Gowdy’s case which is particularly “curious” according to the report, because it appears he purchased additional years of retirement while serving as an Upstate, S.C. solicitor – paying a lump sum up front in order to ensure a larger benefit package for himself.

Gowdy – who is only 48 years old – “refused multiple requests” to discuss his double-dipping with National Journal.

In addition to their state pensions, Gowdy and Clyburn will also receive federal pensions when they leave Washington, D.C. In fact members of Congress are vested in the Federal Employees Retirement System (FERS) after only five years of service.

Former U.S. Rep. Ron Paul – the godfather of the libertarian movement in America – refused his congressional pension, referring to its collection as “immoral.” On the other end of the spectrum, U.S. Sen. Diane Fienstein – whose net worth is rumored to be close to $100 million – has drawn more than $800,000 in pension income since she was elected to Congress two decades ago.

We believe legislative service is a core function of government. We also believe those charged with making our laws ought to be compensated and permitted to invest a portion of their income in a retirement plan. But this double-dipping is ridiculous.

No member of Congress should accept exorbitant retirement income at the expense of taxpayers while they are still working. We have no problem with these elected officials drawing these benefits eventually, but they should not accept them while still on the public dole.

Another Dreamliner Catches On Fire