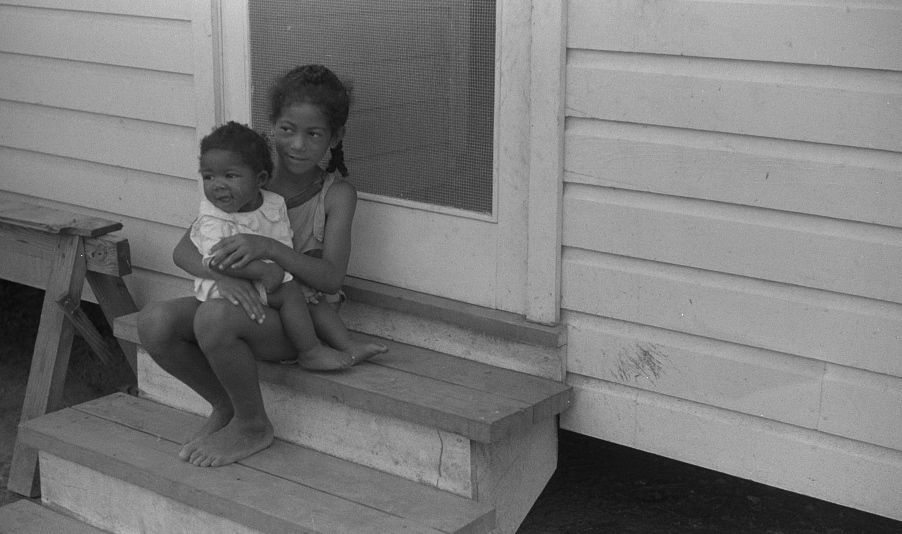 Children in South Carolina – already facing an uphill climb given our state’s dysfunctional, anti-competitive government and abysmal public school system – are staring down even longer odds now, according to the 2013 KIDS COUNT data book.

According to this widely respected nationwide survey – conducted annually by the Annie E. Casey Foundation – the Palmetto State slipped from 43rd to 45th nationally in overall child well-being (behind Georgia and Alabama).

Driving this decline? A precipitous fall in the area of economic well-being, one of four categories measured by the report.

In educational well-being, South Carolina slipped one spot to No. 41, while the Palmetto State slipped three spots to No. 44 in the report’s health category. In the “family and community” category, South Carolina remained stuck at No. 43.

While this data would appear to be another indictment of S.C. Gov. Nikki Haley’s lack of leadership, the South Carolina group responsible for releasing the KIDS COUNT data actually praised the first-term governor.

“We are hopeful that the success of Gov. Nikki Haley has had in brining (sic) new jobs to our state will provide the relief and financial security our families and children need,” said Sue Williams, chief executive officer for the Children’s Trust of South Carolina.

Williams’ hope is misplaced … remember, South Carolina’s labor participation rate was at an all-time low as recently as this March. Also the vast majority of jobs Haley has “created” are being purchased with Palmetto State tax dollars – a strategy which has failed demonstrably in recent years.

“The Dirtiest Town In Dixie”