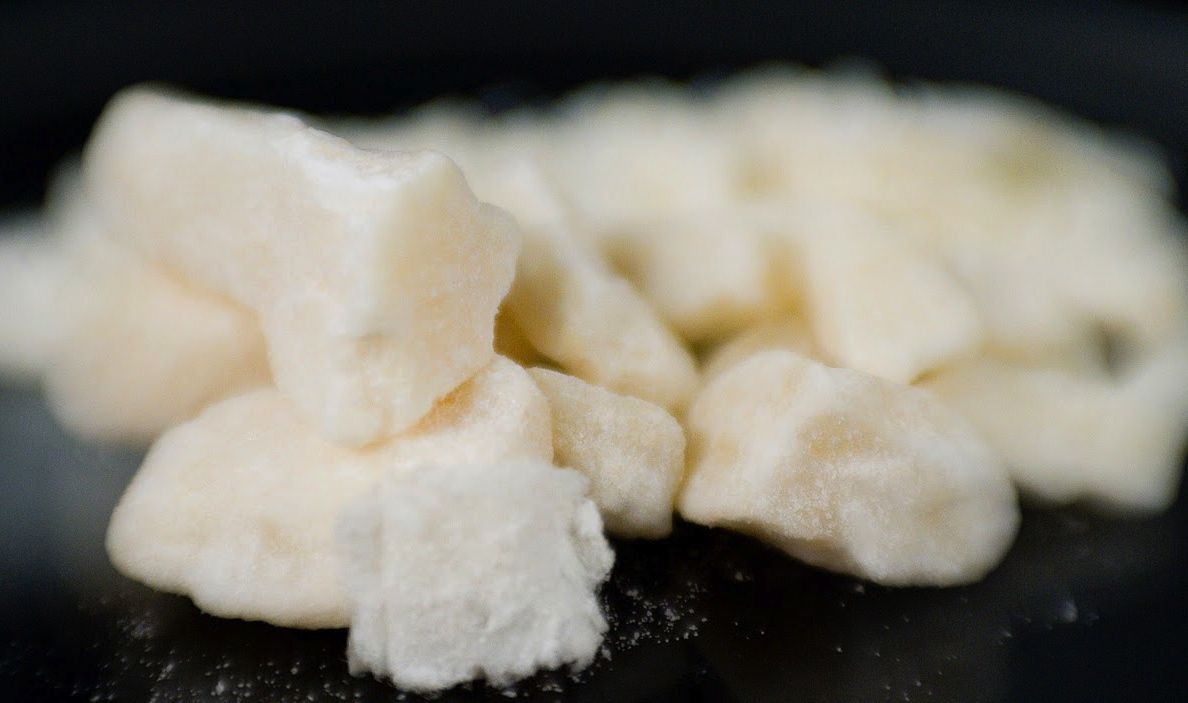 A sitting South Carolina lawmaker has a previously undisclosed drug bust on his record, FITS has learned.

Christopher Hart (D-Richland) – a Columbia-based attorney – was arrested in October 1991 and charged with possession and distribution of crack cocaine. The arrest occurred two years into Hart’s stint as a member of the U.S. Army National Guard. The future lawmaker pleaded guilty to the charges in December 1992 – and was given a fine and two years probation.

Who sentenced him? Associate Supreme Court justice Costa Pleicones, who is currently lining up support in the S.C. General Assembly for a possible run against chief justice Jean Toal. Pleicones was a circuit court judge at the time.

Hart was elected to the “majority minority” South Carolina House District No. 73 in 2006 – and the liberal African-American has been reelected three times since. It’s not clear whether his arrest has ever been raised in any of his campaigns, although internet searches turned up no mention of the arrest.

As we’ve noted repeatedly, we don’t think possession of crack cocaine – or any drug – should be illegal. Hart was of legal age at the time of his arrest, which means like any adult he ought to be able to use drugs if he wants. We’ve repeatedly made this point as it relates to the 2007 set-up of former State Treasurer Thomas Ravenel on cocaine charges, and we feel the same way about Hart’s arrest.