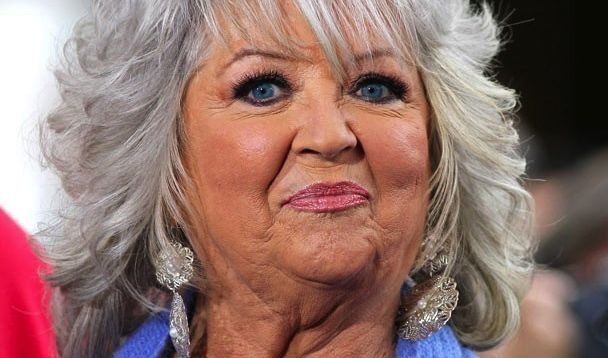 There’s very little this website won’t say, but seeing as we’re a bunch of lily white crackah ass crackers we know better than to drop the “N-bomb.” Ever.

Television cook Paula Deen? Not so much …

According to the National Enquirer, the Queen of Butter (and matriarch of type two diabetes) wanted a tap dancing cadre of “little niggers” to sing and dance for her brother’s wedding – one of numerous racially charged remarks she’s alleged to have made in the presence of her employees.

Deen, 66, is the subject of a $1.2 million discrimination lawsuit filed by Lisa Jackson – who managed a restaurant owned by Deen and her brother, Earl “Bubba” Hiers.

“Well what I would really like is a bunch of little niggers to wear long-sleeve white shirts, black shorts and black bow ties, you know in the Shirley Temple days, they used to tap dance around,” Deen is accused of saying in the lawsuit. “Now, that would be a true Southern wedding wouldn’t it? But we can’t do that because the media would be on me about that.”

Maybe she should consult with S.C. Lt. Gov. Glenn McConnell about alternative arrangements …

We’ve never cared for Deen. Her grating accent, lack of impulse control and contribution to the nation’s obesity epidemic were already offensive enough to us – so this racism is just icing on the cake. And while that icing might be yummy (and chocolate), we can’t condone people who judge others on the basis of their skin color.