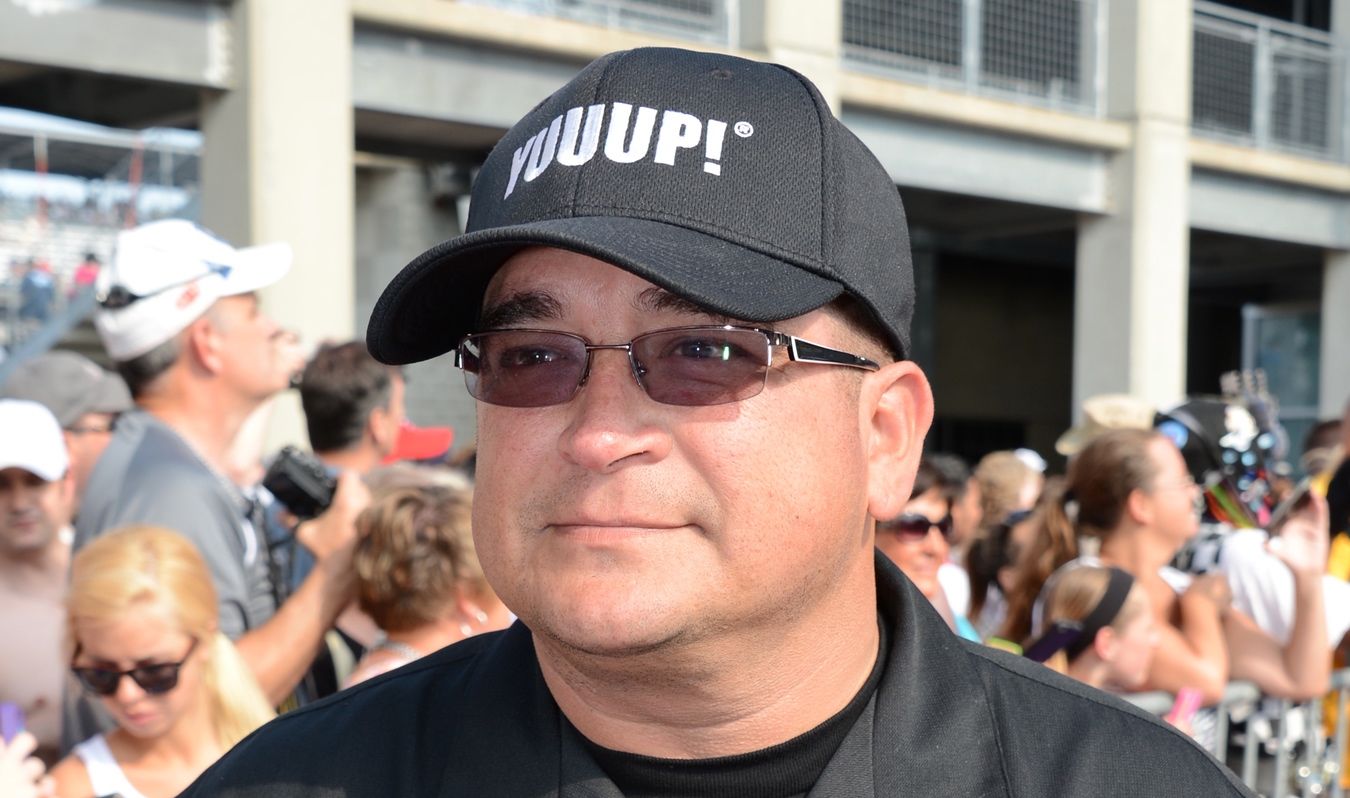 Stop the presses, but a former reality television star is alleging that the cable television drama in which he starred is … gasp … a fake!

“A&E would like the public to believe that the series presents a genuine and accurate portrayal of the abandoned storage locker auction process,” Hester writes in his lawsuit. “The truth, however, is that nearly every aspect of the series is faked.”

Hester goes on to say the producers of Storage Wars asked him to participate in the scam by volunteering items from his memorabilia collection – and that he was wrongfully terminated from the show when he refused.

We don’t know (or care) about the merits of Hester’s lawsuit, but we can say anyone who tunes into these shows expecting anything resembling authentic drama is probably … well, the sort of person who watches a lot of reality television.

This format is built around two basic premises: That people are vain and practice schadenfreude. In other words they will gladly subject themselves to ridicule knowing it will make them “famous” – and will gleefully watch others who subject themselves to ridicule. Meanwhile television producers who don’t have to pay for writers or actors can direct these impressionable boobs hither and yon – laughing all the way to the bank.

And we wonder why there’s nothing good on …