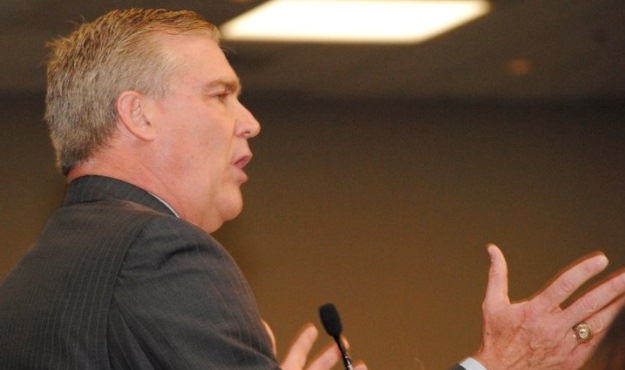 These lawyer-legislators tell FITS their overtures to Connelly were part of a broader effort by Republican lawyers to provide free legal assistance to the party in the wake of “Ballot-maggedon,” a filing fiasco last spring which resulted in hundreds of candidates for public office being booted from the Republican (and Democratic) primary ballots for failing to properly file their required income disclosure forms.

Rather than take the free assistance, though, Connelly chose to hire pricey attorneys to represent the party – a decision which has put the SCGOP in grim financial shape.

“You wanna talk about unnecessary spending,” one Republican attorney who offered his services to the party tells FITS. “They had dozens of us go to them and say ‘we will do this for you for free’ and … nothing. We never heard back from them. Then we come to find out the party is hemorrhaging cash.”

As we noted in this report, the SCGOP is more than $300,000 in debt – which new chairman Matt Moore acknowledges is due to legal bills from the ballot fiasco. Moore claimed this week that the party would pay off its debt before the 2014 elections.

Frankly, this debacle is just like “Republicans.” Always looking to spend other people’s money when it’s not necessary.