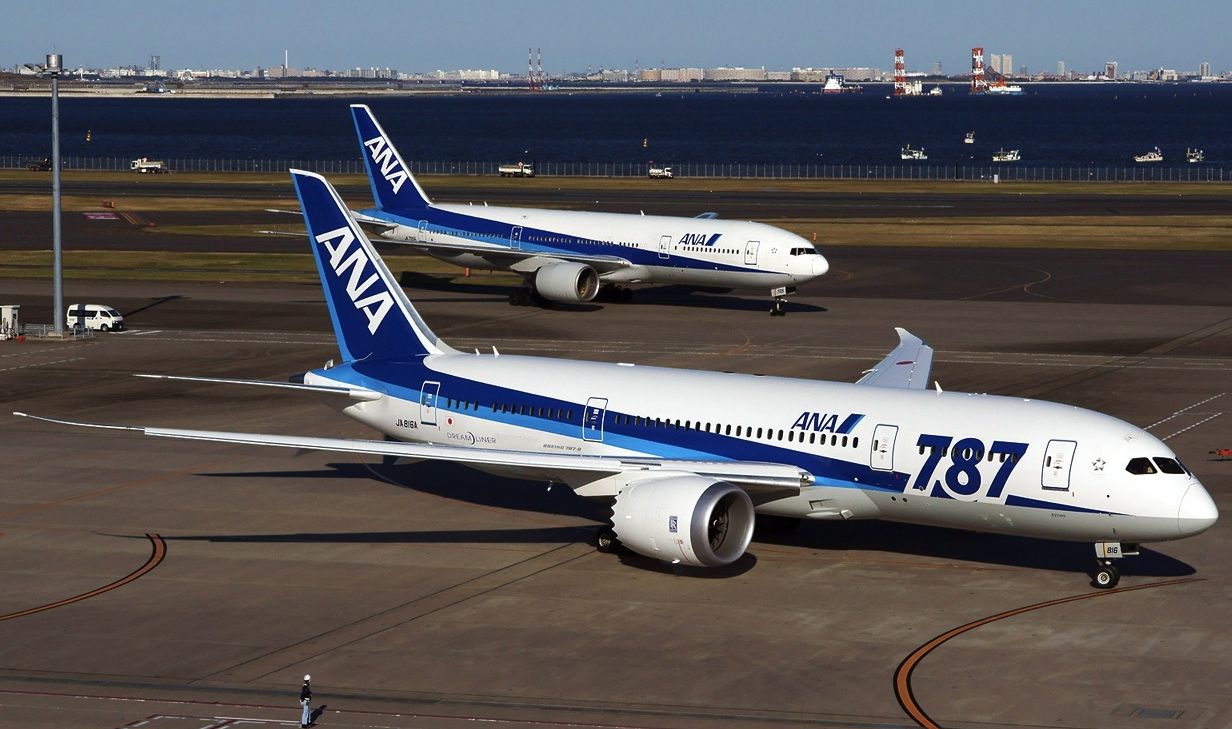 Representatives of aircraft manufacturer Boeing are privately bragging that the company has secured U.S. Rep. Mark Sanford’s support for the crony capitalist U.S. Export-Import Bank, which in addition to picking winners and losers in the marketplace provides foreign competitors with an unfair competitive advantage over American companies.

“We got Sanford,” one of them told a top South Carolina business advocate, information that’s being confirmed independently via our network of Washington, D.C. sources.

Sanford’s office has yet to respond to our request for comment regarding Boeing’s boast on the “Ex-Im” bank – which is commonly referred to as “Boeing’s Bank” given the extent to which the company benefits from its taxpayer-guaranteed lending. Boeing received $8.4 billion in Ex-Im loans in 2009, $6.4 billion in 2010, $11.4 billion in 2011 and $12.2 billion last year.

In 2012, loans benefiting Boeing comprised more than 83 percent of the bank’s lending capacity. These loans make it harder for U.S.-based airlines to compete – which costs them routes and jobs. This diminished competition in turn results in higher airfare costs for consumers.

Together, Haley and Sanford approved more than $1 billion in taxpayer-funded incentives for Boeing – which operates a manufacturing center in North Charleston, S.C.

Sanford has repeatedly decried “picking winners and losers” in the economy, but his servile accommodation of Boeing – which contributed $5,000 to his 2013 congressional campaign – does just that.

In order for Sanford to preserve any shred of credibility with limited government, pro-taxpayer voters he must rebuke all forms of crony capitalism – including direct subsidies and the unfair low-interest loans provided by “Boeing’s Bank.”

After all, the last thing South Carolina needs is yet another politician in Boeing’s pocket …

Another Nikki Haley Agency Is In Trouble