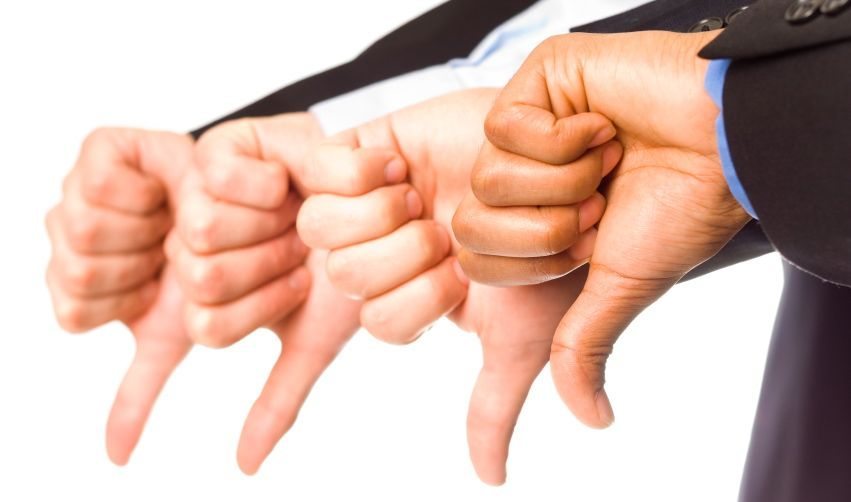 Every so often a “gut check” vote comes along which lets you know whether a politician is the real deal or “all talk.”

Such a vote happened at the federal level last year when aircraft manufacturer Boeing successfully pushed the reauthorization of the U.S. Export-Import Bank – which enables foreign competitors to get low interest loans on Boeing jets (which has the adverse effect of making them more competitive against U.S.-based airlines).

Only two South Carolina Congressmen – U.S. Reps. Mick Mulvaney and Jeff Duncan – had the stones to vote against this crony capitalist handout.

Another “gut check” vote happened at the state level this week – and again it involved a handout for Boeing.

As is the case on most votes in the S.C. Senate, a flood of “Republicans in Name Only” aligned with Democrats to give the fiscally liberal position an overwhelming majority over the fiscally conservative view – in this case a whopping 37-6 margin.

On the line? An estimated $120 million in taxpayer-funded incentives – on top of the estimated $900 million the company has already secured.

Anyway, we expected this vote to sail through the S.C. Senate – but it was profoundly disappointing to see so many so-called “conservatives” hop in bed with

First, we were shocked to see that S.C. Sen. Katrina Shealy – a so-called fiscal conservative who received this website’s endorsement over her “Republican in Name Only” opponent – cast her vote for this bailout. Talk about a stab in the back.

Same for S.C. Sen. Larry Grooms – whose congressional candidacy we endorsed just last week – and Shane Massey, who continues to masquerade as a “conservative” Republican from Aiken, S.C.

We were also incredibly disappointed to see an “aye” vote on the latest Boeing bailout from new S.C. Sen. Paul Thurmond – who pretended to be a fiscal conservative in this interview with FITS a year ago.

Again … talk is cheap. Votes matter. Especially the ones which require political courage.

While sellouts by Shealy and Thurmond were profoundly disappointing, the most pathetic vote in this whole sad charade was cast by S.C. Sen. Chip Campsen (RINO-Charleston). An insufferable holier-than-thou social conservative, Campsen voted “present” on the Boeing deal.

Anyway, while we expected this sort of behavior from fiscally liberal “Republicans” like Senate President John Courson, finance chairman Hugh Leatherman and “majority” leader Harvey Peeler (all of whom voted in favor of the handout), we expected better from the likes of Shealy, Grooms, Massey, Thurmond and Campsen.