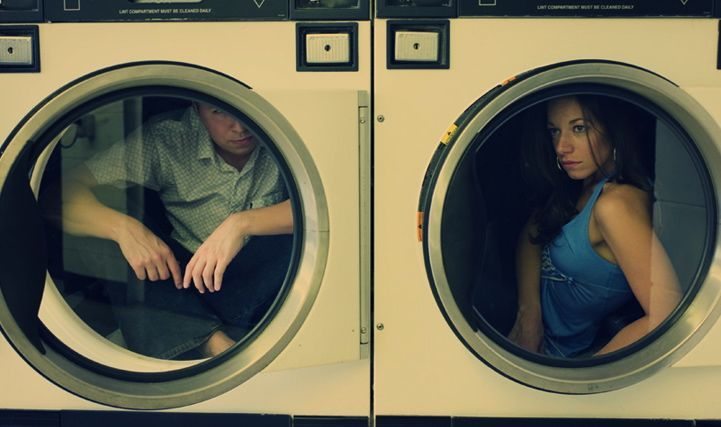 This week’s seismic report that the federal government received “unlimited authority” to access millions of personal phone records from Verizon Wireless customers – including “the numbers of both sides of a call along with location data, call duration and the time of the call” – is a major bombshell, people.

It’s probably the most egregious assault on liberty we’ve seen from the administration of U.S. President Barack Obama, which is obviously saying something in light of the extent to which these Chicagoland thugs have been trampling on our freedoms lately.

Of interest to us, though, is the way the American mainstream media – which watched a British publication beat them to this story – has rushed to defend the government’s actions.

Seriously, take a look at all of the top stories on Google News right now. Each one of them directs readers to a report which highlight the legality of this action.

Then there’s the political analysis of the situation by reporter Chris Cillizza of The Washington Post, who fired off a quick column in the aftermath of the Verizon revelation entitled “In the battle between privacy and security, security always wins.”

“Fear is a very powerful motivator when it comes to public opinion,” Cillizza writes, adding that “most Americans, while they value their privacy, tend to view themselves as people with little to hide.”

So there it is … according to the MSM spin, government has every right to spy on your phone records the same way it spies on the phone records of mainstream media reporters.

And the mainstream media is just fine with that …. and apparently so are you.

Seriously, this is the current state of affairs in the “Land of the Free?”

Verizon: “They Can Hear You Now”