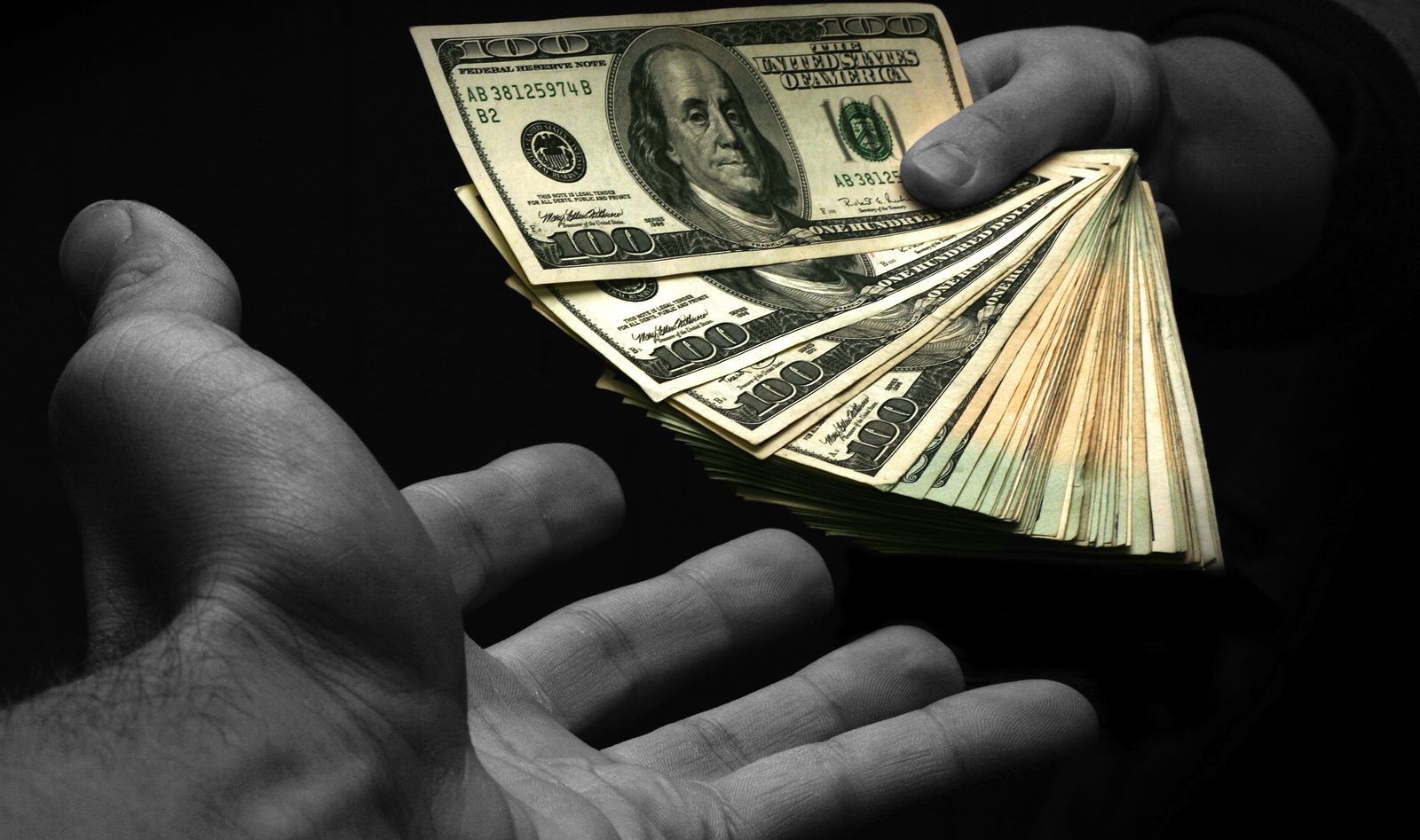 Federal “stimulus” money was used to illegally lobby local governments on behalf of new anti-smoking ordinances – efforts which were later covered up by the recipients of these taxpayer funds.

The revelations stem from a 2011-12 investigation launched by Cause of Action, a Washington, D.C. based organization that “advocates for government accountability.” Early this year, Cause of Action issued a report revealing that funding appropriated for the so-called “Communities Putting Prevention to Work (CPPW)” program – part of the federal “stimulus” – was misused by grant recipients in Florence County, S.C.

In February 2010, the federal Centers for Disease Control (CDC) awarded $6 million in CPPW funds to the S.C. Department of Health and Environmental Control (SCDHEC), the “Smoke Free Florence (SFF)” coalition and the “Horry County Breathe” coalition. According to the report, these funds “were used to illegally lobby city council members in support of a pending local smoke-free ordinance.”

Federal law prohibits congressionally appropriated funds from being used “to favor, adopt, or oppose, by vote or otherwise, any legislation, law, ratification, policy, or appropriation.”

In South Carolina, Cause of Action found what it referred to as a “case study of corruption.”

The “pattern of corruption can most easily be traced through the example of South Carolina,” where grant recipients developed legislation with local council members in direct violation of federal law. Not only that, they sought to cover up their illegal activities.

“CPPW staff in South Carolina orchestrated a cover-up to alter coalition meeting minutes to depersonalize the involvement of the DHEC CPPW program coordinator in directing illegal lobbying activities in support of smokefree ordinances,” the Cause of Action report found.

“While the CDC later reprimanded the South Carolina recipients for their misuse of funds, they largely ignored that meeting minutes were scrubbed to change the appearance of impropriety, raising other potential legal issues outside of improper lobbying,” the report concluded.

While this illegal activity occurred prior to her arrival at SCDHEC, we call on current agency director Catherine Templeton to launch an immediate internal investigation into this matter – and fire anyone responsible. We also call on U.S. Rep. Tom Rice to investigate this fraud at the federal level.

We said all along that the so-called “stimulus” was really nothing but a bureaucratic bailout (with borrowed money), but we had no idea that millions of stimulus dollars were being used to lobby local governments on behalf of left-leaning causes.

CAUSE OF ACTION REPORT (.pdf)