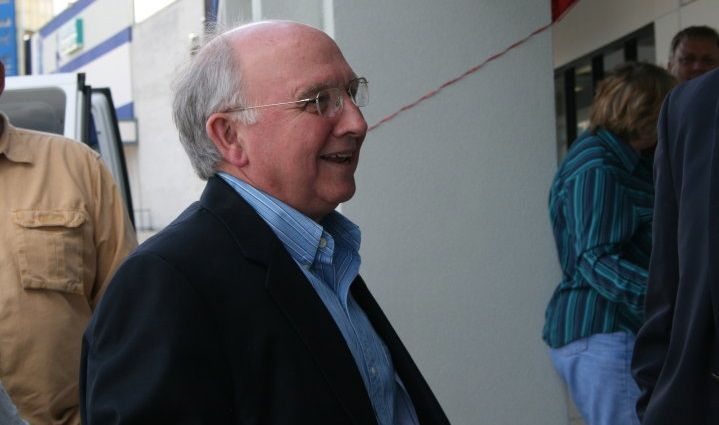 In response to blistering criticism of his vote to sell out South Carolina’s school children, S.C. Sen. Paul Campbell took to the Lowcountry airwaves this week to try and do a little damage control. Campbell gave an interview to WTMA (Charleston, S.C.) radio host Tara Servatius in which he claimed he really supports school choice, but voted against it during the budget debate because “it only lasts for one year” and he wants “lasting reform.”

Jeez … is this guy for real?

Does he really think we’re that stupid? Oh wait … we are that stupid … which is kind of the point of this whole debate, isn’t it?

Anyway, one of nine “Republican” Senators who voted against choice, Campbell also voted in favor of the costly Medicaid expansion associated with U.S. President Barack Obama’s socialized medicine law earlier in the week. Not only that he voted in favor of Obama’s signature “education reform,” universal government-run preschool.

And this guy calls himself a “Republican?”

Amazing … yet par for the course in “GOP-controlled” South Carolina.