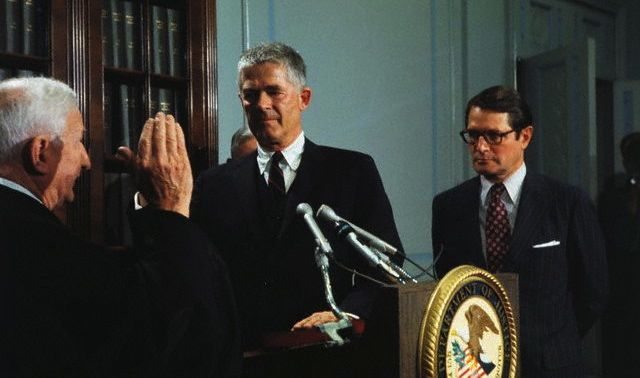 This website gets lots of tips, comments and questions regarding stuff we write … and stuff people want us to write. Got some feedback for us? Submit it anonymously over on our tip wire … and remember, in addition to confidentially investigating your tips we also publish letters to the editor and guest editorials (even anonymous ones) if you’ve got more you’d like to say on a subject.

Can’t Congress appoint an independent counsel to investigate the IRS case? It seems to parallel Watergate in so many ways. The big difference now vs. the 70’s, is that our Country’s sensitivity to being morally and ethically offended were much higher back during the Watergate era – than they are now – as evidenced by the indifference and lack of respect and loss of credibility of elected officials in general.

The American people have endured so much of this from elected officials that we are in danger of becoming immune to the danger – like the frog in the bunsen burner. It’s frightening.

Congress can hold hearings, but the authority to appoint a special counsel rests exclusively with the U.S. Attorney General – who is currently embroiled in several scandals of his own. Prior to 1999, there was an “independent counsel” statute that permitted the U.S. Court of Appeals for the Washington, D.C. circuit to name an independent prosecutor, but revulsion in the wake of the Ken Starr witch hunt soured the public and, in turn, Congress, on this office.

There were also some legitimate constitutional questions raised about whether the office conformed with our nation’s separation of powers doctrine (which the U.S. Supreme Court ultimately concluded it did).

Bottom line? It is up to Holder (and by extension, U.S. President Barack Obama) to name a special prosecutor.

As to your conclusion that America’s cultural desensitization to corruption is “frightening,” I wholeheartedly concur …