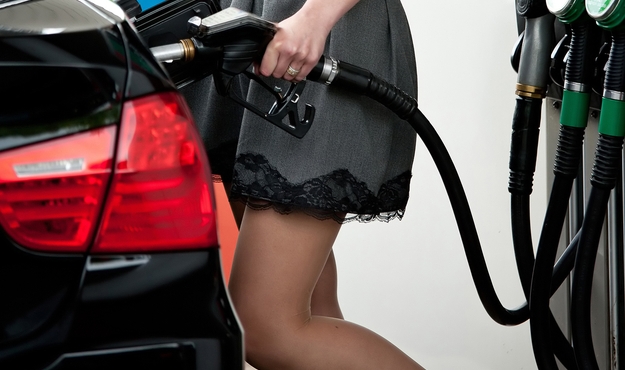 For the second month in a row, gas prices in South Carolina were the nation’s lowest – even though our state’s dirt poor residents continue to pay disproportionately high percentages of their income on fuel.

According to the AAA daily fuel gauge report, the average price per gallon for regular unleaded gasoline is currently $3.24. That’s down a nickel from when we checked last month – and well below the national average of $3.60, which has actually climbed by nine cents since last month.

That’s good news for motorists in the Palmetto State – which boasts some of the lowest income levels in America.

The bad news? “Republicans” in the S.C. General Assembly continue to push for a gas tax increase. In fact both chambers have unveiled plans sponsored by so-called “Republican” lawmakers that include permanent annual increases in the gas tax.

This website has consistently opposed a gas tax increase – and we oppose any new vehicle tax, too. We believe if our state wants to address so-called transportation funding shortfalls, then it should start by scrapping unnecessary transportation projects.

And eliminating corruption in the awarding of transportation contracts …

Anyway, what are gas prices like in your neck of the woods? Post your “pump price” in our comments section below …