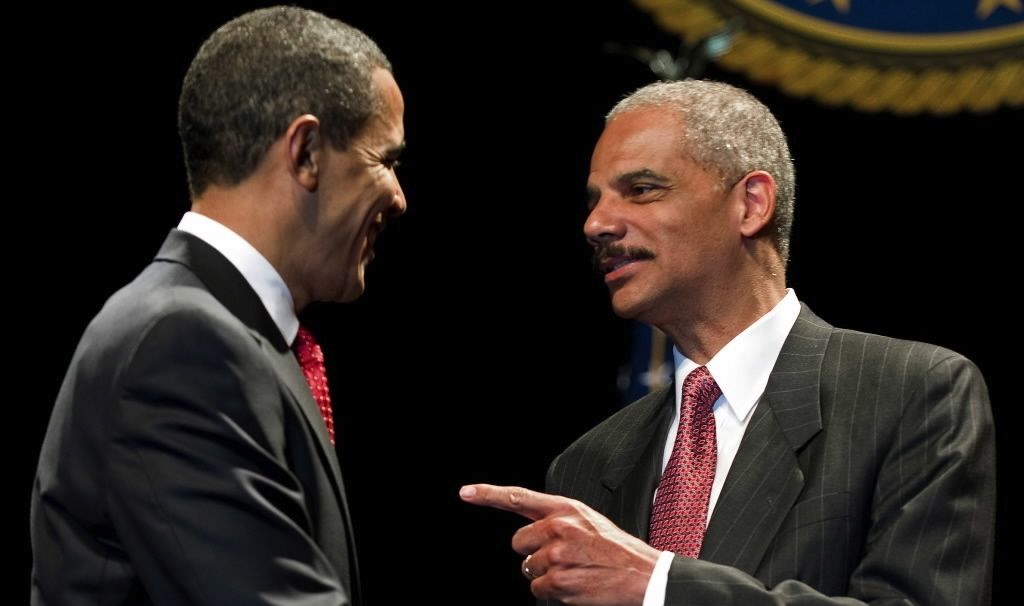 In what was either terrible timing or an incredibly lame attempt at damage control, the administration of U.S. President Barack Obama advocated this week on behalf of a media shield law that would ostensibly protect reporters from having to reveal their sources.

Why are we laughing? Because shield laws don’t mean shit if the government can simply take the information it wants without asking – which is exactly what Obama’s Justice Department did to the Associated Press.

Seriously … where was the “shield” when federal agents secretly made off with two months of phone records from reporters and editors working in the wire service’s Washington, New York and Hartford, Connecticut offices.

Anyway, according to The New York Times Obama’s legislative liaison to the U.S. Senate called liberal Senator Charles Schumer (D-New York) and asked him to “revive” the shield law earlier this week – attempting to get a bill moving which was first introduced in 2009 but never made it to the Senate floor.

How transparently shameless and self-serving …