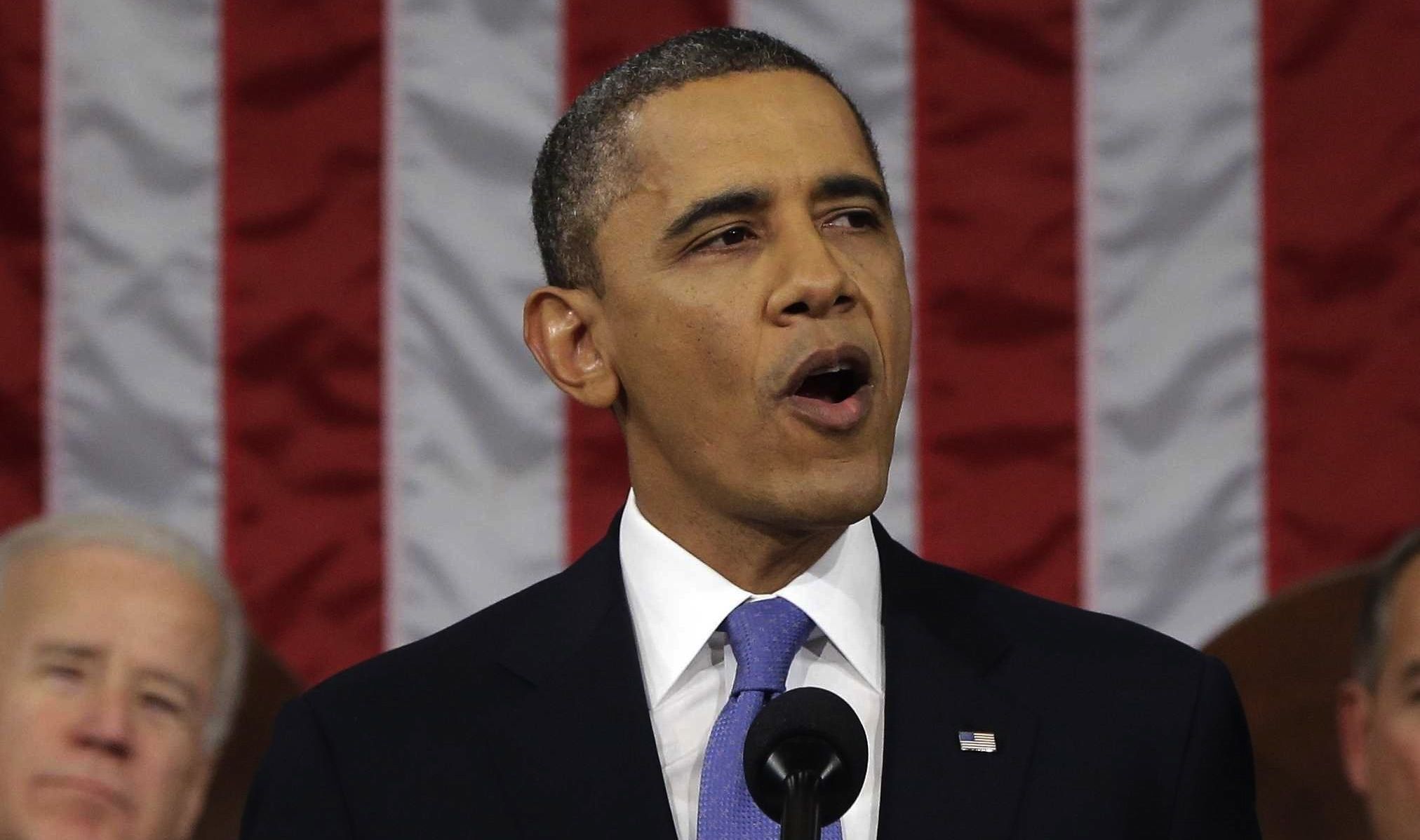 In conjunction with the spate of scandals enveloping the administration of U.S. President Barack Obama, our friends at Reason have posted a short but illuminating piece highlighting the extent to which the federal government is attempting to hide its domestic spying program from the public.

Reason explores a case involving the American Civil Liberties Union (ACLU) – which recently attempted to ascertain the extent to which the FBI (and U.S. Attorneys’ offices around the country) were engaging in warrantless snooping of cell phone communication.

“New documents from the FBI and U.S. Attorneys’ offices paint a troubling picture of the government’s email surveillance practices,” the ACLU noted. “Not only does the FBI claim it can read emails and other electronic communications without a warrant – even after a federal appeals court ruled that doing so violates the Fourth Amendment – but the documents strongly suggest that different U.S. Attorneys’ offices around the country are applying conflicting standards to access communications content.”

In an effort to gain a clearer picture of the government’s criteria for spying on its own citizens without a warrant, the ACLU submitted a Freedom of Information request to the U.S. Department of Justice (which was recently busted stealing phone records from the Associated Press).

What did they get back?

A fifteen-page USDOJ memo entitled “Guidance for the Minimization of Text Messages over Dual-Function Cellular Telephones.”

What did this document say? We’ll never know. The memo was completely blacked out.

Just three months ago, Obama appeared on a “Google hangout” and bragged about his administration’s commitment to transparency.

“This is the most transparent administration in history, and I can document how this is the case,” he said.

Government has no right to spy on its own citizens without first obtaining a warrant based on probable cause. The fact our government is habitually trampling over this fundamental liberty – and hiding its snooping from public scrutiny – is deplorable.

Of course “deplorable” is pretty much par for the course when it comes to the conduct of our government lately.

Baby Killer Gets Life In Prison