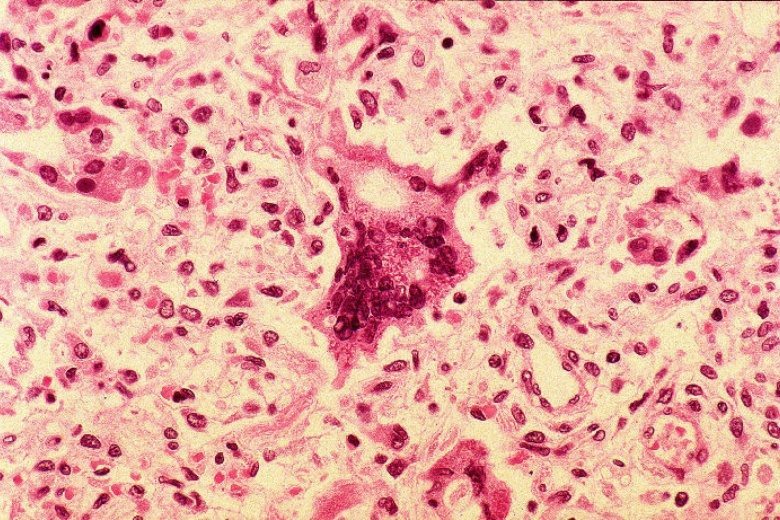 || By MANDE WILKES || I bet you remember your experience with chickenpox – how old you were, whether your siblings got infected at the same time, how fun it was to stay home from school.  I remember my own experience pretty vividly, like the rite of passage it’s always been.

Guess what?  When I someday tell the story to my two-year old, he’ll have no idea what I’m talking about.  He won’t get chickenpox, in all likelihood, because he’s been vaccinated against it.  An entire generation that won’t have chickenpox – can you imagine?  It’s a sign of progress, certainly, but it’s still bizarre to consider what’s changed in just a single generation.

I’m referring on the surface to medical advances, but really what we’re talking about is something deeper: skepticism, and the extent to which it has a role in society.

In case somehow you haven’t heard, measles has reemerged.  The origin having been traced to California’s Disneyland, dozens of kids have been diagnosed with a disease that was once declared dead and gone.

Cue the blame game.  Everyone’s playing politics and hedging bets.  Several presidential contenders have weighed in already.  Predictably, the issue has been framed in terms of right versus left: Republicans are wary of calls to mandate vaccines, while Democrats generally appear to support such a requirement.

Underlying the left’s stance is the concept of “herd immunity” – that is, that a society can eradicate a disease if enough of its people are immunized.  At the heart of this position is the idea that “we’re all in this together” – that the whole is greater than the sum of its parts, that it takes a village, that the individual must act for the benefit of the group, and that the government ought to be in charge of these sorts of decisions.

Disturbingly absent from this view is any degree of skepticism – skepticism about government, about newfangled medical techniques, about the idea that one should put the “greater good” ahead of oneself.

At my core, I’m a skeptic.  I ask why, always, and I expect a good answer – and if I don’t get it, I’ll go another way.  While skepticism might be annoying, it’s a trait we should collectively cultivate if we want to craft a society that’s not only educated but also well-examined.

And so that’s why I sympathize with those who are skeptical of vaccinations.  I don’t myself believe that vaccines are linked to autism – I think this idea has been sufficiently discredited.  And I chose to immunize my own child, if on a slightly modified schedule.  Still, I understand why some have concerns about shooting serums into their kids’ veins beginning at just eight weeks old.

So-called anti-vaxxers are taking a great deal of heat right now, particularly from the media, and it’s wrongheaded, dangerous, and naïve.  Rather than vilifying skeptics, we should raise them up – and I mean that in both senses of the phrase.  We should laud skeptics, and we should seek to bring up a whole generation of skeptics.

Intuitively we know that it’s good to ask, to probe, to wonder.  We tell kids that that’s a skill, and we instruct them to develop it – until they reach a certain age, and then we expect them to comply and to conform and to go along to get along.

It’s unfortunate, because agreeable people are enjoyable to be around, but they’re not good citizens.  They don’t challenge the status quo and they don’t demand answers or insist on progress.  They sit down and shut up (or in the case of vaccines, they sit down and shoot up).

Come to think of it, that sounds a little like the average American voter …

Ron Paul: The Real Lesson Of Our Vaccine Controversy