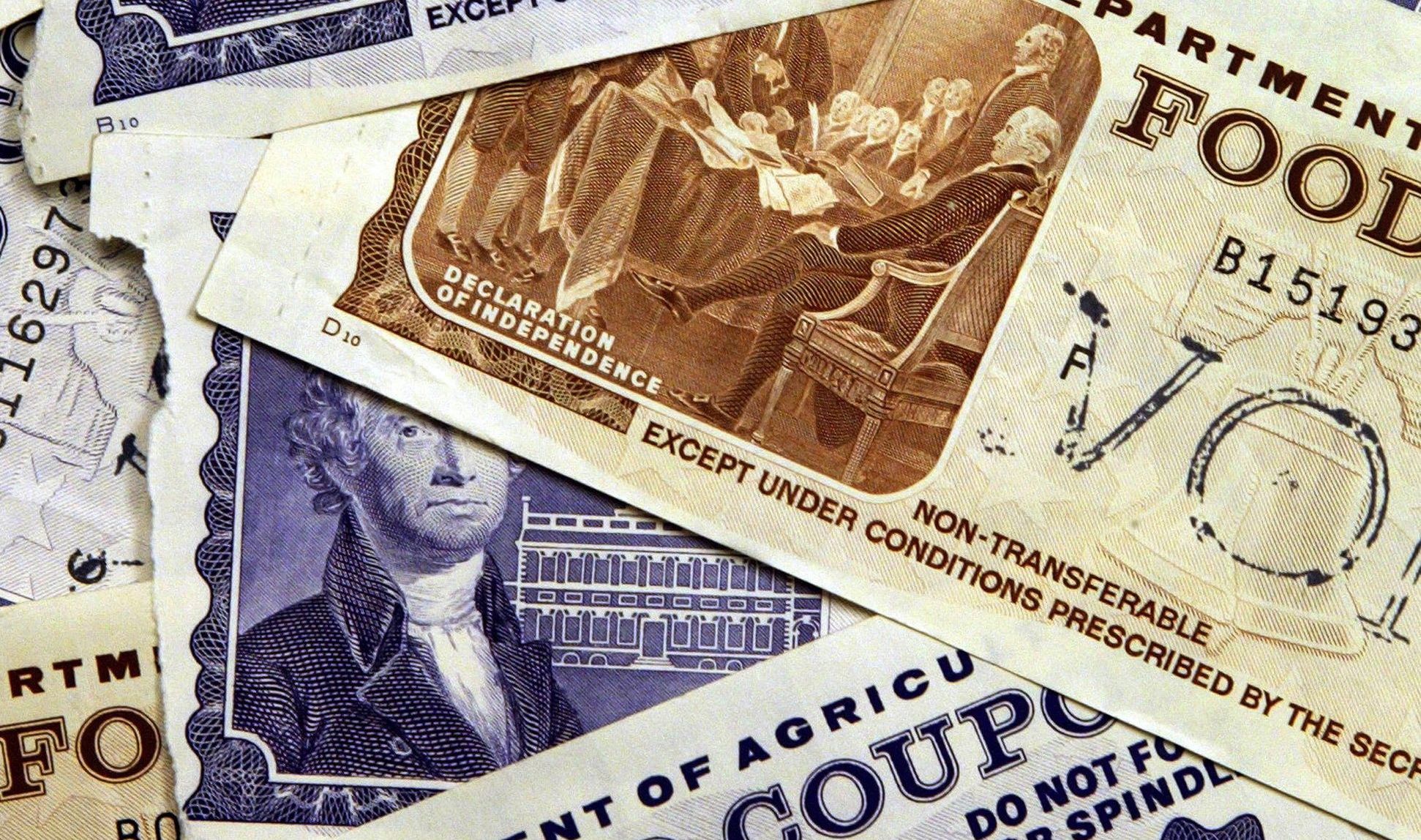 The number of American households on food stamps hit a record in January according to data from the U.S. Department of Agriculture (USDA).

A total of 23 million American households received the taxpayer-funded food subsidies – the latest peak in a steady expansion of the welfare program under the administrations of both George W. Bush and current U.S. President Barack Obama.

Meanwhile the individual recipient total for January was 47.7 million – just off of the all-time high set in December 2012.

Wanna see the data for yourself?

Courtesy of the USDA, take a look … 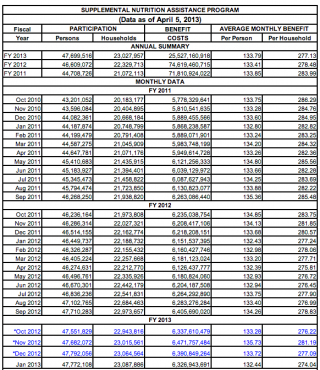 Where is the “recovery” again?

Anyway, South Carolina is currently trying to reform its food stamp program – which costs taxpayers $1.4 billion annually (and has been the subject of some serious allegations involving the manipulation of data). Gov. Nikki Haley has said she is submitting a waiver to the federal government seeking permission to require food stamp recipients to make healthier dietary choices – but so far she hasn’t done so.

Of course at the end of the day the real issue – at both the federal and state levels – is the steadily climbing number of dependents.