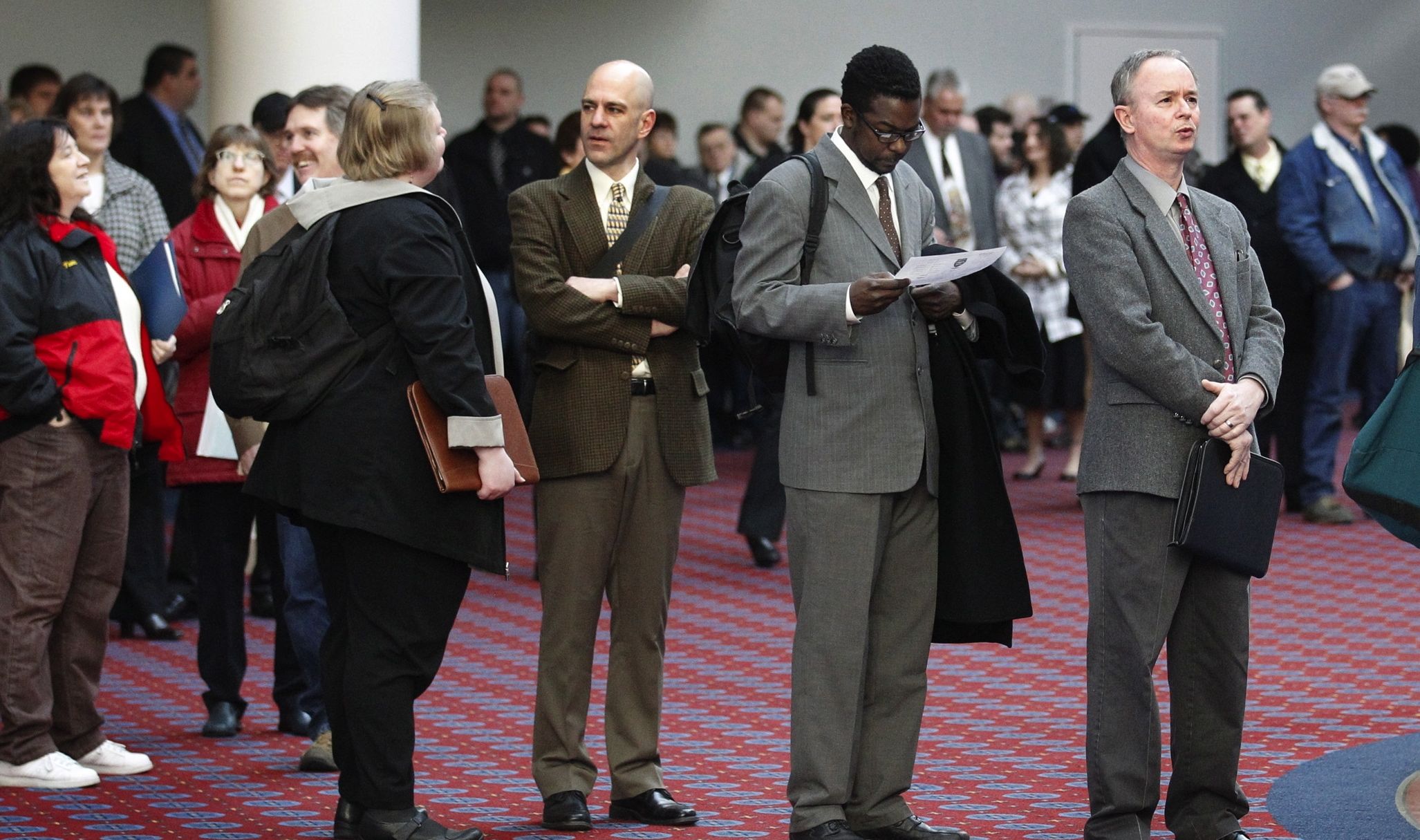 Private payroll processing firm ADP released its October 2013 jobs data this week … and the results were not good. For the fifth straight month, job growth declined in America – and is now once again teetering on the verge of being insufficient to keep up with population growth.

“Average monthly growth has fallen below 150,000. Any further weakening would signal rising unemployment,” the firm stated in its news release. “The weaker job growth is evident across most industries and company sizes.”

Ready for the spin? Fiscal liberals (and ADP, for that matter) blame the cooling employment on the debate over the so-called “government shutdown“… while those of us in possession of a clue blame the arrival of Obamacare, U.S. President Barack Obama’s socialized medicine monstrosity.

Sic: Another Bubble Is About To Burst