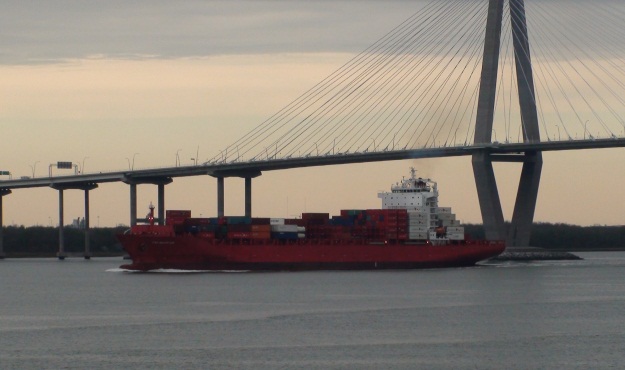 Over the last several months, I have received several e-mails which may be of interest to you. Attached to one was an Engineering Master’s Thesis containing data which suggested that if all the containerized cargo currently being shipped from the Port of Los Angeles/Long Beach to the eastern portion of the U.S. were to be rerouted through the Panama Canal, the total number of rerouted TEU’s would be less than the combined total number of TEU’s global consulting firm CH2M Hill predicted would go to Gulfport and Southport.

Note the following from Page 38 of “IMPACT OF THE EXPANSION OF THE PANAMA CANAL: AN ENGINEERING ANALYSIS,” by Charles W. W. Mitchell, III:

The commodity flow survey data shows there is a limited amount of containerized freight that moves from the West Coast ports to east of the Mississippi River and Texas. Additionally, a majority of the freight that originates in the West Coast statistical areas stays within that statistical area. Appendix C includes maps based upon tonnage of freight that originates in Los Angeles/Long Beach and New York/ New Jersey, respectively and what percentages of that freight ultimately end up in each of the U.S. States. Approximately 3.3 percent of the freight from the West Coast ultimately ends up on the eastern portion of the United States. With only approximately 61 percent of this freight being containerized, we end up with an average of 2,601,000 TEUs transferred each year. This represents 7,100 additional TEUs per day. If 100 percent of the freight currently received on the West Coast and shipped to the East Coast was moved through the Panama Canal, this data suggests the addition of one post-panamax ships equivalent of containers a day for all the East Coast ports, in total (not each East Coast port). Knowing that the widening of the Panama Canal is not going to cause a complete shift of freight, the Commodity Flow Survey data indicates there likely will not be a large number of new ships calling on ports on the East Coast. Instead, ports will start to see larger ships less often on a new port of call rotation schedule.

Again, Savannah and Charleston are both wasting billions of dollars that could be better spent elsewhere building an offshore trans-shipment port capable of servicing container vessels of the “real” New Post-Panamax size discussed here.

Ships of this size will soon be coming to the East Coast, but will not be able to access either the Wando Welch Terminal or the Garden City Terminal when fully-loaded because not only are their main shipping channels too shallow, but the Ravenel Bridge and the Talmadge Bridge are too low for them to pass under. Feel free to share this information with whomever you choose, however if you post it on your website, please do not identify me as the source of the information. I have had my fill of anonymous crazies.

BTW, I suspect that none of this is news to Elizabeth Colbert-Busch. And if it is news to either Mark Sanford or Larry Grooms, we are in serious trouble. 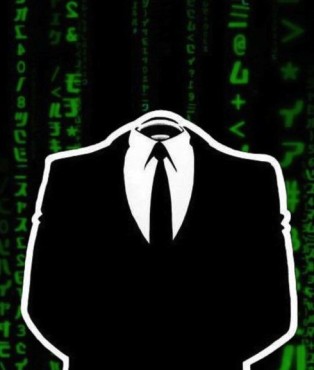 A. Citizen is an anonymous column written by FITS readers just like you. To submit your own column for consideration – anonymously or otherwise – click here.

This Is Why S.C. State Is So Terrible