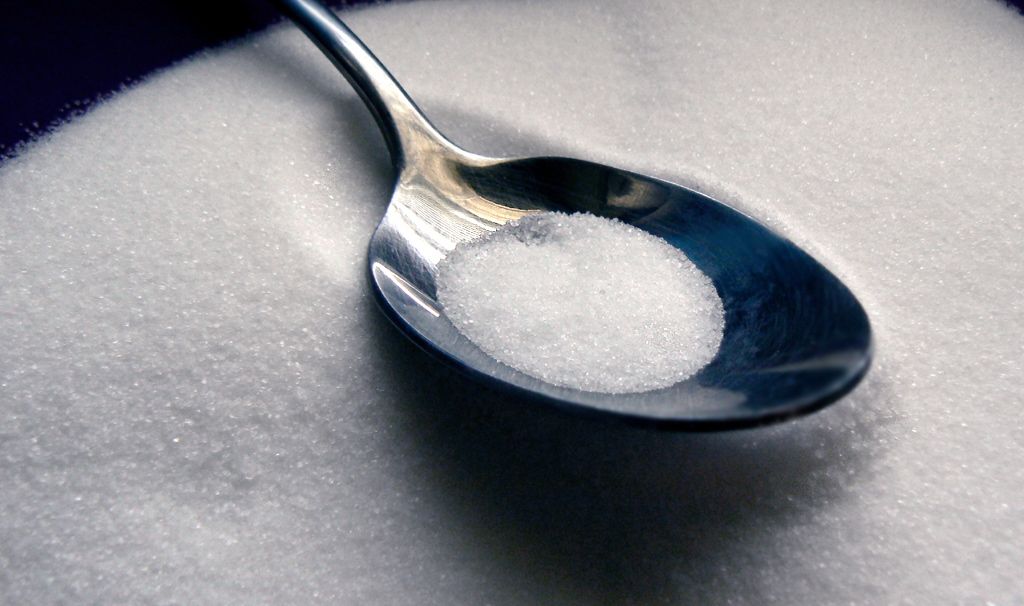 Last month we ripped into the federal government’s latest sugar bailout – which is connected to its equally ridiculous subsidization of the ethanol fuel “industry,” one of the least efficient fuels known to man.

Anyway, we recently uncovered an ally in this fight via an excellent column by Carl Hiassen of The Miami Herald. While Haissen frames the debate from a much more left-leaning perspective than we did (recanting various federal budget cuts which could be made whole if only we weren’t subsidizing Big Sugar), he nonetheless hits the nail on the head in describing how this scam works.

For years the government has guaranteed an artificially high price for American sugar, undercutting foreign competitors and inflating consumer prices for everything from soft drinks to breakfast cereal.

Last year, sugar processors under the price-support program borrowed $862 million from the USDA. The loans were secured with about 2 million tons of sugar that was expected to be harvested.

And the harvest was very good. Too good, apparently. The market got flooded.

Consequently, the government’s loans to processors are in danger of default. To avoid that, the USDA would take all the sugar and sell it at a discount rate to producers of ethanol, who’d mix it with the corn from which that fuel is distilled.

The transaction would result in Uncle Sam losing 10 cents on every pound of sugar sold, which adds up to an $80 million hit on 400,000 tons of product.

What a brilliant system.

Sadly, this is one of many bastardizations of the American free market (or what’s left of it) – a scam in which tax dollars support subsidies for certain politically connected interests while the rest of us get stuck with the tab. Oh … and even “Tea Party” leaders like Marco Rubio have the sweet tooth when it comes to these government giveaways.

Fortunately, on both the right and the left opposition to this crony capitalist nonsense is mounting. The only question is whether we should give the money that’s currently being spent on these boondoggles back to the taxpayers – or throw it into more wasteful, welfare spending.

It seems Hiassen prefers the latter, while this website will obviously continue arguing on behalf of the former …