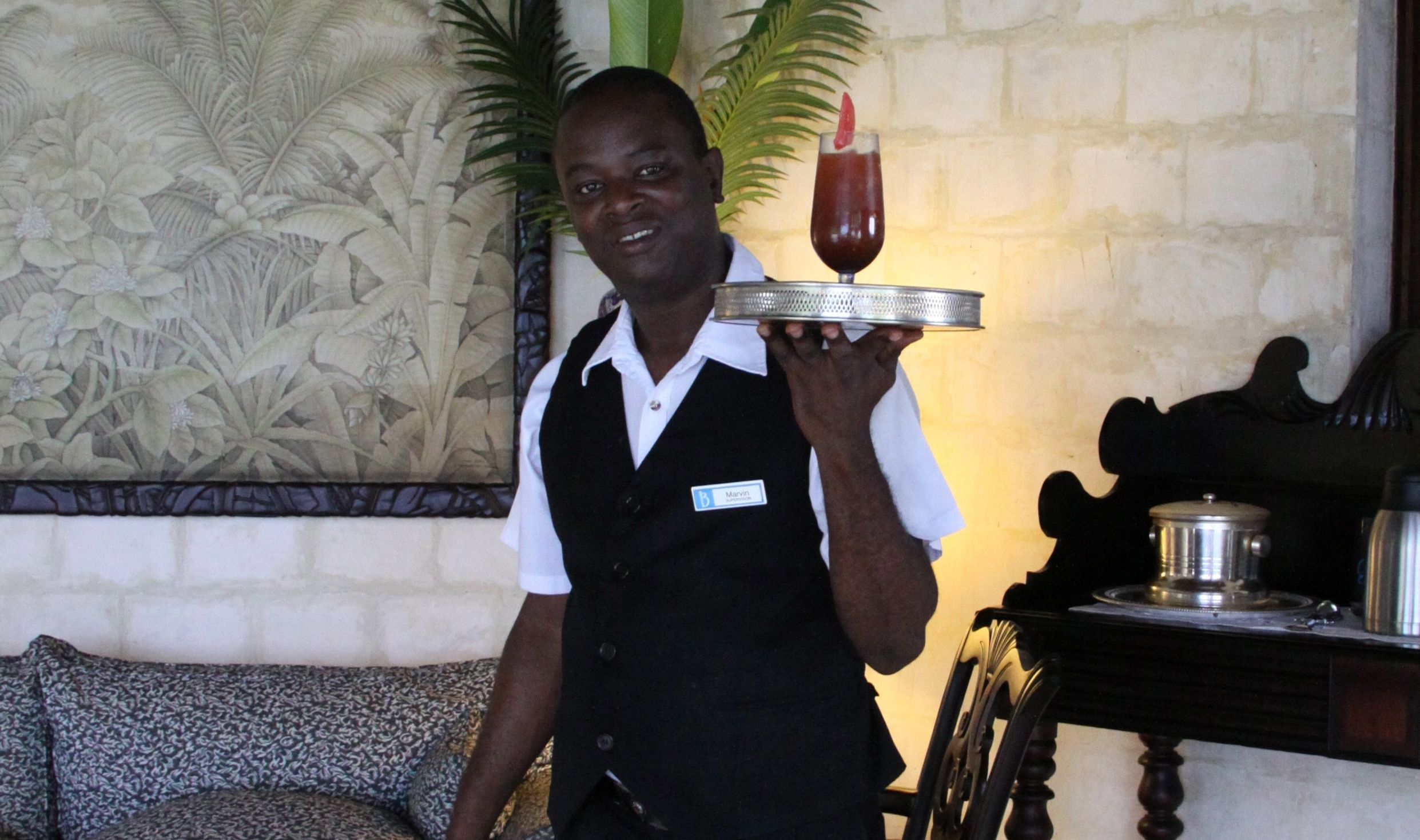 U.S. Sen. Lindsey Graham (RINO-S.C.) is the subject of a lengthy story in The Daily Caller this week which explores his role in securing Jamaican immigrant labor for last year’s PGA golf championship on Kiawah Island.

According to the report, Graham lined up an undetermined numer of Jamaican service workers to staff the event, which was held last August (no word yet on whether any of these Jamaican servers were responsible for “over-serving” S.C. Gov. Nikki Haley, who channeled her inner Lionel Ritchie at the event).

A regular player of Kiawah’s famed Ocean Course, Graham will be feted at an October fundraiser at Kiawah. Not only that, the resort’s manager and owner are among his big dollar campaign contributors. That’s raising questions about preferential treatment – in addition to the broader debate over the availability and talent of the Palmetto State’s workforce.

According to Graham – a fiscally liberal, war-mongering “Republican in Name Only” – he was forced to secure these visas for Kiawah due to a lack of local response as well as a dearth of qualified local workers.

“They got nine (American) applicants for these jobs,” Graham told an Easley, S.C. Rotary Club, according to reporting from a local Patch affiliate. “Three of them failed the drug test. They ran out of visas … I had to go to beg the Department of Labor to give them a waiver so they could get people from Jamaica to come in here and service the PGA.”

Graham claims he helped secure 600-700 visas for Kiawah, although U.S. Labor Department data shows only 172 visas were awarded – most of them for low-paying maid, waiter and cook positions.

Sounds to us a lot like the problem Haley warned us about over at the Savannah River Site a few years ago.

What do we make of all this?

Not much … we’re obviously not going to dispute the contention that South Carolina workers are too lazy, stupid or stoned to take advantage of the employment opportunities available to them, and while Graham’s relationship with Kiawah is a little too cozy for our comfort we’re not incited to jump too far down his throat over this issue.

(Oh … and if you care about our thoughts on the immigration issue here they are).

It is curious, though, that one politically connect enterprise gets this sort of treatment regarding its employment needs … while hundreds of other South Carolina businesses which can’t afford to have a U.S. Senator in their pocket get fined.

Oh well … we would encourage every South Carolina business to join us in availing themselves of Sen. Graham’s services.

Seriously … “where are OUR Jamaicans, Miss Lindsey?”

The Big Gulps Are Coming