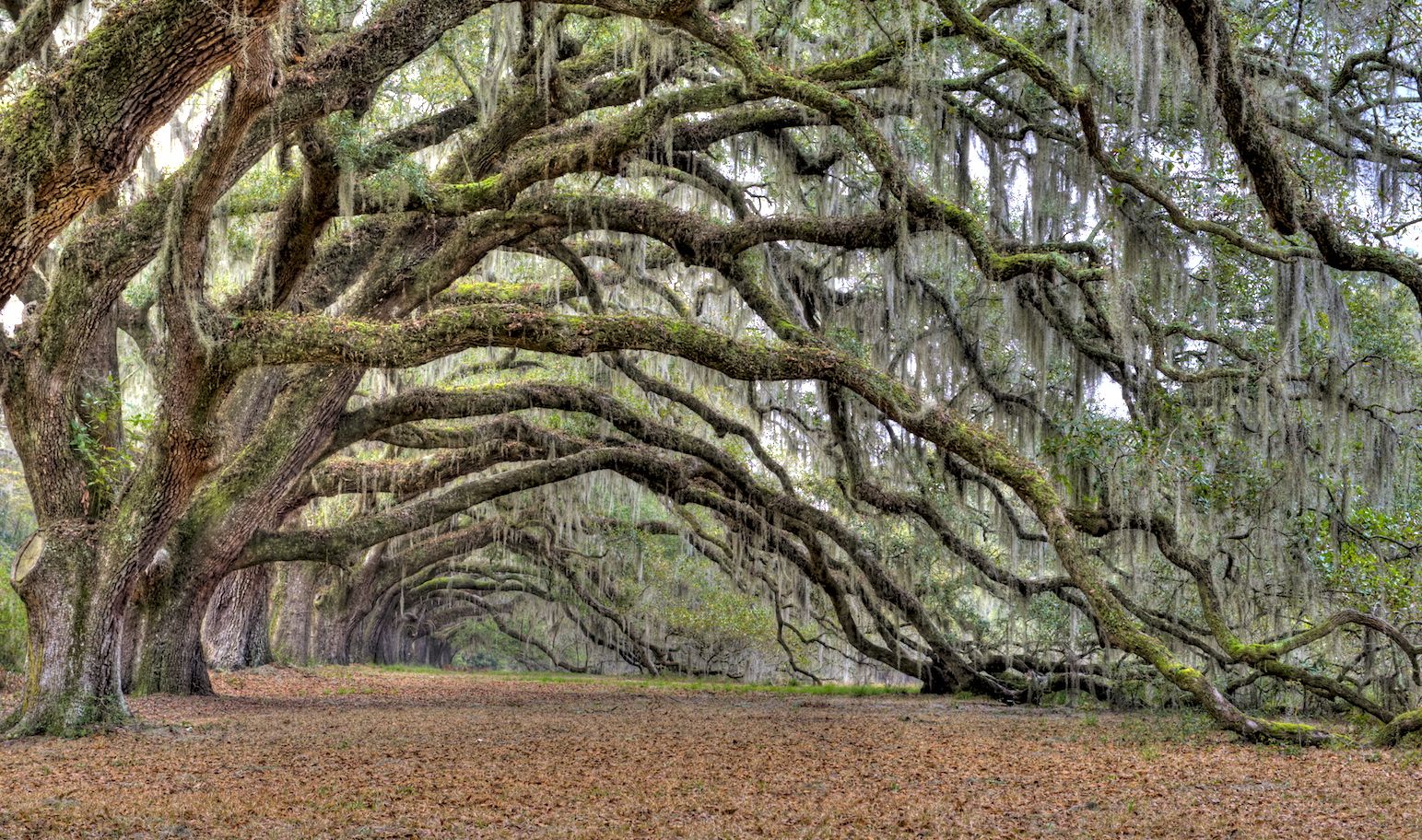 Much has been made lately about Charleston County’s “Greenbelt” program by politicians looking to make political hay within the conservation community. While in many regards this program has been successful, that success has come at a tremendous price to citizens and visitors of Charleston County. There are many ways this program could have been done differently so the taxpayers could have gotten “more bang for their buck.”

The problem that I and many others have had is the way the Greenbelt money has been spent.

In 2006 Charleston County Council decided to divide the $222 million allocated out of our half cent sales tax program into two basic categories – $36 million for Parks and Recreation and a bond program to buy fee simple parcels and or conservation easements. In taking this path, County Council created two very simple but large problems that I personally have a philosophical problem with:

1) Generally speaking, a vast majority of the Greenbelt protected lands outside of the $36 million of parks have little public access and in some cases NO PUBLIC ACCESS.

2) Because the funding for these expenditures was bonded, over $66 million dollars of the Greenbelt money will go to pay for debt service and administration fees to operate the program.

I personally take great discomfort in knowing that over the next sixteen years or so, $155 million of our tax money will go to protect lands that will have little to no public access. In many cases, a large number of the acres protected by the Greenbelt program have been through fee simple purchases causing the county to pay fair market value for land it now controls.

A great deal of that land comes with hunting rights or other deed restrictions that keep the general public from visiting or enjoying the land for a majority of the year. In other cases, conservation easements are purchased at a much lower per acre number, but the land owner maintains title to the property and the public not only can’t use the property, but in many cases can’t even see it!

If you are going to take the route of protecting land that the public cannot enjoy, the conservation easement is the best course. At least you are paying normally 80-90 percent less of the value that you would normally spend if you were purchasing the property out right.

When County Council decided to bond the all of the money instead of “pay as you go,” a large vacuum of waste occurred. While I understand there will be administration costs associated with any project, the $55 million in interest payments is a ridiculous amount of waste. In my opinion, certain members of Council pushed this to happen for several political reasons.

First, they wanted to deploy as much money as fast as they could for pet conservation projects in their districts for various “associates” that stood to gain from this money.

Secondly, the reason most important to them is they were afraid that the projected cash for the entire half cent sales tax program would fall short, therefore leaving a future council to make a decision to balance the road program budget with Greenbelt money. Unfortunately they were right. When the recession hit in 2008, the projected revenue for the program went from $1.3 billion to $900 million, but because it was already bonded, the Greenbelt money could not be touched. Other valuable projects like mass transit, road resurfacing and road widening projects had to be cut or delayed.

There are times when bonding makes sense. Capital projects like roads, infrastructure and buildings need to be bonded in order to complete them in a timely fashion. However, conservation easements do not fall in that category. Sadly, the whole point of the half cent sales tax program was to fill in the gap of our inept S.C. Department of Transportation (SCDOT)’s ability to handle its own road issues. At its completion, this program will have spent over $700 million dollars of Charleston County tax dollars on SCDOT roads that the state is required to maintain.

Had the Greenbelt money not been bonded, $55 million more could have been used for more conservation easements or more valuable road projects.

I think that it is very important to protect our environment. In many regards a lot of what makes us who we are as people comes from our environment. Particularly in the Lowcountry, we identify ourselves to a large extent with our beautiful landscape and various and unique bodies of water that surround us on a daily basis. Thousands of people flock to Charleston County yearly as tourists and many never leave – choosing to relocate their families because of our wonderful beaches and their appreciation for the outdoor opportunities our environment has to offer.

I, too, want to protect what I love about living in the Lowcountry so my children will have the right to enjoy the outdoors like I do. However, there is a right way and a wrong way to do the people’s business. Government must be run like a business, and just because we are “the government” it does not give us the right to waste money. I find it hilarious that there are those running around using the terms “conservative” and “Republican” who would rather waste money on making interest payments for conservation projects than spend that same money on well thought out road projects that ease congestion and create opportunities for economic development. I guess the real question remains, what is better suited to further the quality of life for our community, better roads and more jobs, or conservation easements that protect private hunting estates?