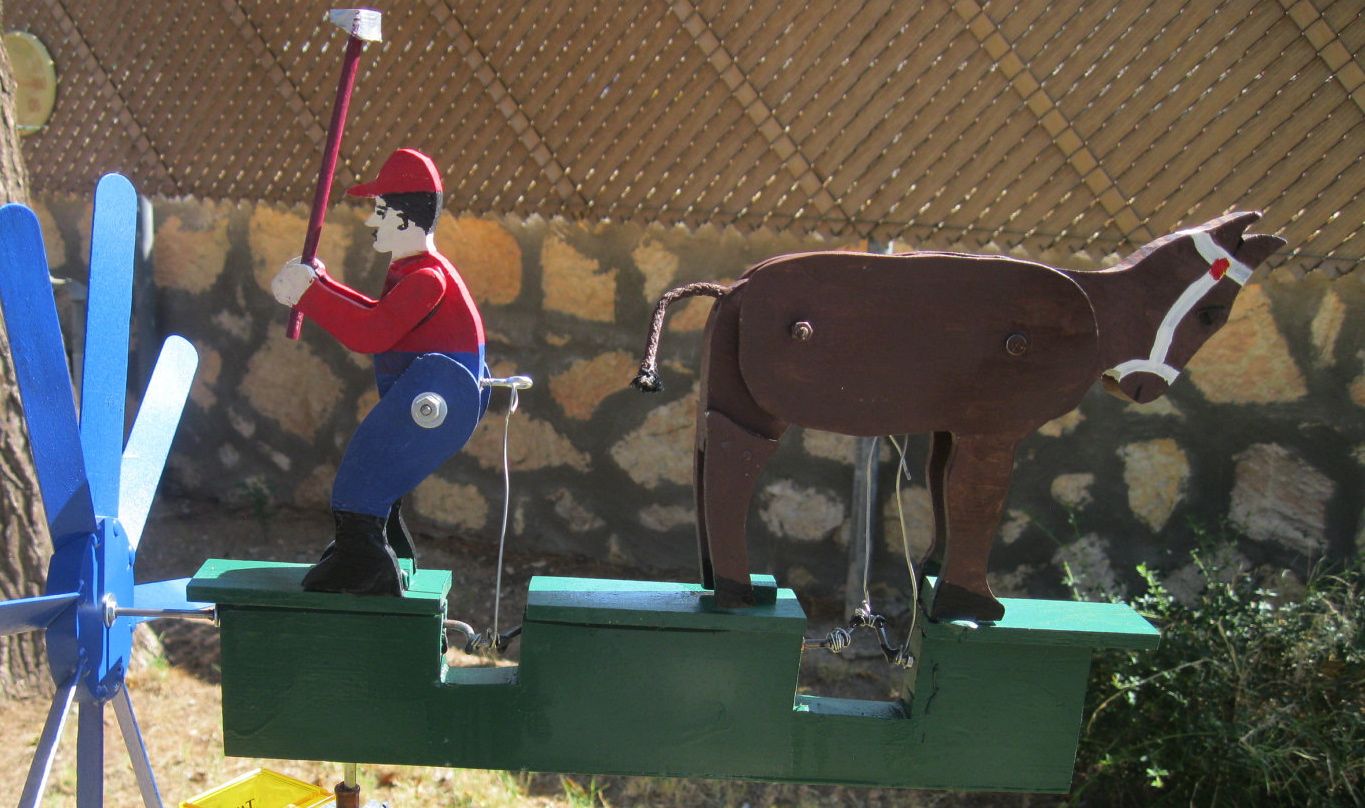 We published a story earlier this week on Jay Stamper, a Columbia, S.C.-based non-profit director/ businessman who has decided to run against against U.S. Sen. Lindsey Graham in 2014 as a Democrat.

Wait … as a Democrat? Last time we checked Graham was a Democrat (for all intents and purposes) … what is this guy thinking?

Anyway, in assessing Stamper’s candidacy we concluded he “is likely doomed to be a sacrificial donkey in 2014 – whether he’s facing Graham or a fiscal conservative Republican who was somehow able to beat Graham in next summer’s GOP primary.”

Stamper does not share our assessment. In fact within hours of our story running he fired off an email responding (in outline form, no less) to what we wrote.

Here’s what Stamper emailed us …

This donkey is not doomed. Here’s why:

1. The general election results of 2008 demonstrate that Republican, Lindsey Graham can be beaten. Bob Conley, a Democrat with no party support, ran against Senator Graham in 2008 and spent only $15,000 in both the primary and general election. Conley received 42.25% of the vote compared to Graham, who spent $6.6 million for 57.52% of the vote.

2. In 2010, despite Democrats suffering massive defeats nationwide, low African American turnout, and votes being siphoned off by a Green Party candidate, Democrat Vincent Sheheen won 47% of the vote to Republican Nikki Haley’s 51.4%. The map below indicates counties won by Democrats in 2010. It is obvious that the red tide is ebbing in South Carolina.

4. With only two exceptions, Democrats have held state-wide elected office in South Carolina every single year since 1886!

5. 2014 is shaping up to be “The Year of the Democrat” in South Carolina because:

a. Vincent Sheheen, a popular Democrat, has indicated that he may run for governor against Republican candidate Nikki Haley, the unpopular Republican governor. His popularity will help generate support for other Democrats running down ballot.

b. Stephen Benjamin, the popular African American candidate, and mayor of Columbia, has indicated his intention to run for Governor. His candidacy will help to increase African American turnout, and give all other Democrats on the ticket a boost in the polls.

c. The 2014 election year is highly unusual. Both of South Carolina’s Senate seats are vacant. This is likely to attract well-known, top-tier Democratic challengers across the state which will aid in increased voter turnout.

6. Senator Graham’s popularity has decreased throughout South Carolina because he has alienated much of his tea party base and libertarian crowd on issues such as immigration, government bailouts, and federal confirmations.

8. South Carolinians might see a three way Senate race if a tea party conservative or independent runs on the ballot. A significant number of votes diverted from Graham means that Jay can win with well under 50% of the vote.