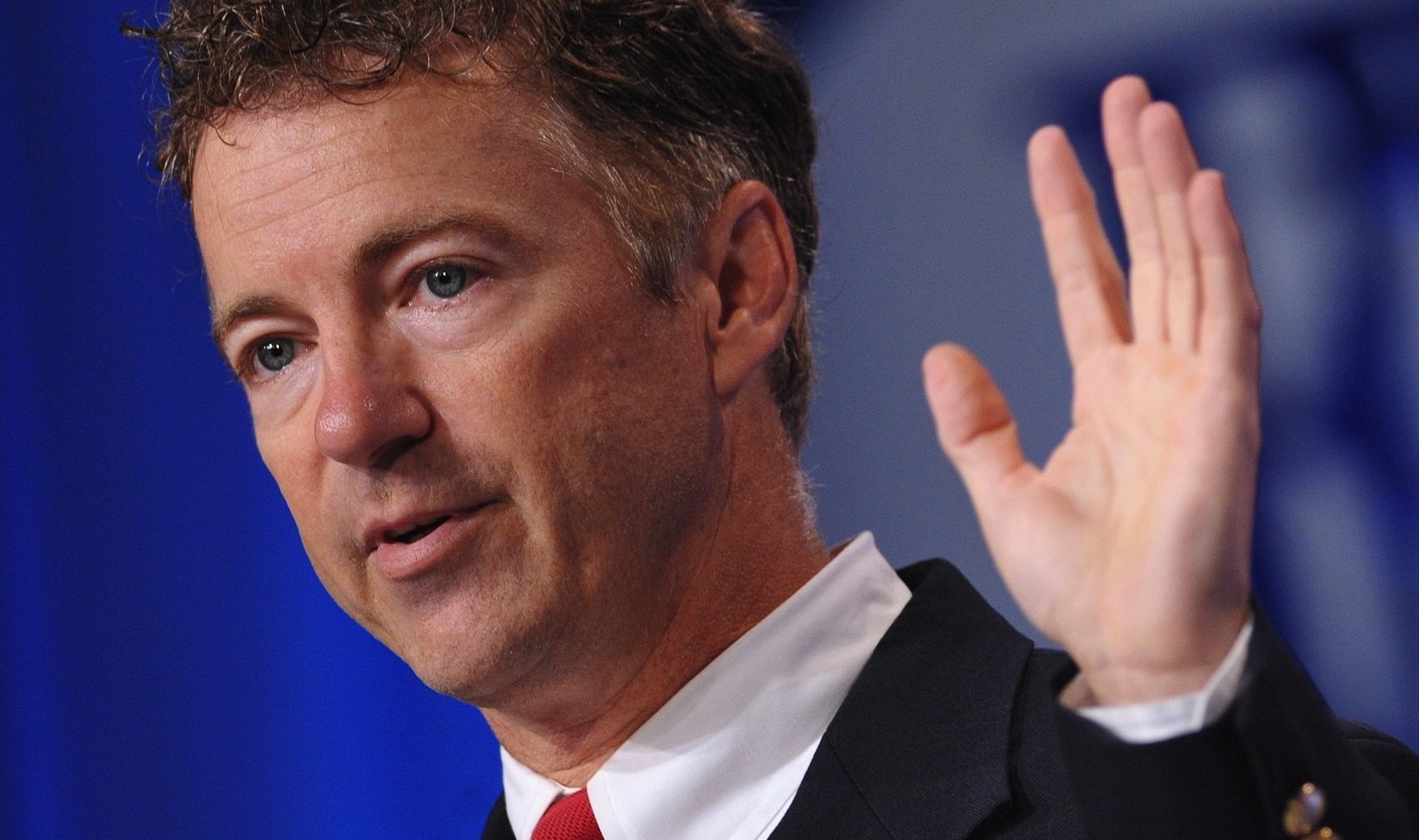 U.S. Sen. Rand Paul (R-Kentucky) is running for president in 2016 … in case you hadn’t heard. And the ideological positioning for his all-but-assured candidacy has already begun.

Paul addressed the U.S. Hispanic Chamber of Commerce this week and offered up some decidedly accommodating thoughts on the issue of immigration – a sop to the fastest-growing segment of the American electorate (and an acknowledgment of actual and political realities). Of course Paul – who as recently as two years ago was adopting a hard line on this issue – may have stumbled upon some solid policy ground via this exercise in pragmatism.

“Somewhere along the line Republicans have failed to understand and articulate that immigrants are an asset to America, not a liability,” he said. “It is absolutely vital the Republican Party must embrace more legal immigration. If you wish to live and work in America, then we will find a place for you.”

Paul appears to have realized what we’ve been screaming about immigration for some time – that nobody’s getting deported and nobody’s building a wall. And that once you acknowledge those realities, the debate gets a lot simpler.

Or as Alex Nowrasteh of The Cato Institute recently wrote: “It is foolish to expect legalization and enforcement alone to stop unauthorized immigration. The demand is too strong on both sides of the labor equation. We need reforms that adapt to that reality.”

This is why we’ve never pandered on this issue … and why we don’t get bent out of shape when Washington politicians start tinkering around its edges.

Think about it: Immigrants start companies. They hire people. They buy stuff. And oh by the way they are responsible for a lot of the free market innovation that was driving this country toward unprecedented prosperity … until the federal government started granting home loans to people who couldn’t afford them (and trying to spend its way out of the ensuing fiscal collapse).

The fact is Paul’s three general themes – enhanced border security, expanded legal immigration and a so-called “pathway to status” – all make sense. Particularly the second item, which has been consistently blocked by organized labor leaders. And while the devil will obviously be in the details on these proposals, it’s good to see one of the leading GOP contenders staking out sensible ideological ground – as opposed to going the Nikki Haley route .

Sure, Paul is adopting these general principles for brazenly political reasons … but judging from the “Republican” reaction inside the Washington, D.C. beltway he took as much grief for his statements as he received praise.

Which is probably a good thing …

“Immigration reform will not occur until conservative Republicans like myself become part of the solution,” he said. “That is why I’m here today, to begin that conversation.”